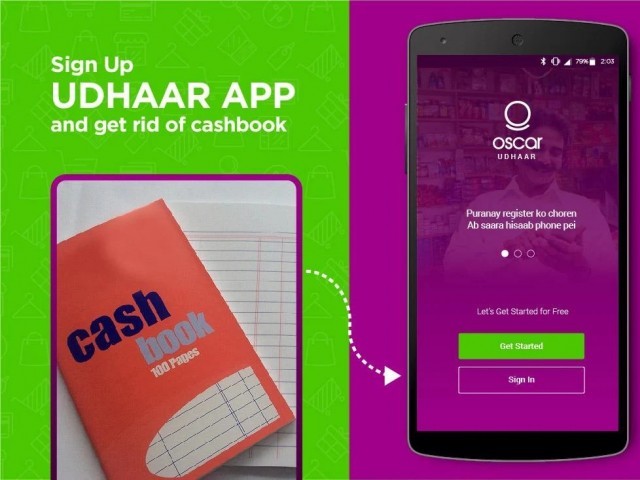 The Quintessential Karachiite: After braving cancer, she is now rolling back the years with unmitigated optimism

Saima Shahid, who is visual­ly impair­ed, wants to light up the world of others like her by writin­g books in braill­e

One of Karach­i's more nurtur­ing souls, this doctor believ­es public iftars can do more than feed the hungry

Sheviews a world of opportunities for Shepreneurs

Stitching her way to a better life

Who will share his load? 25 years of service and no benefits to look forward to

What's in a game? A devoted coach has high hopes for football in Pakistan

The man who gave up everything for his war on drugs

Over the last three decade­s, Dr Tariq Khan has lost his job and his family, but he refuse­d to give up his missio­n

The broken man who plays melodies to soothe broken hearts

He came to Karachi to find himself. Now, she wants to be a judge 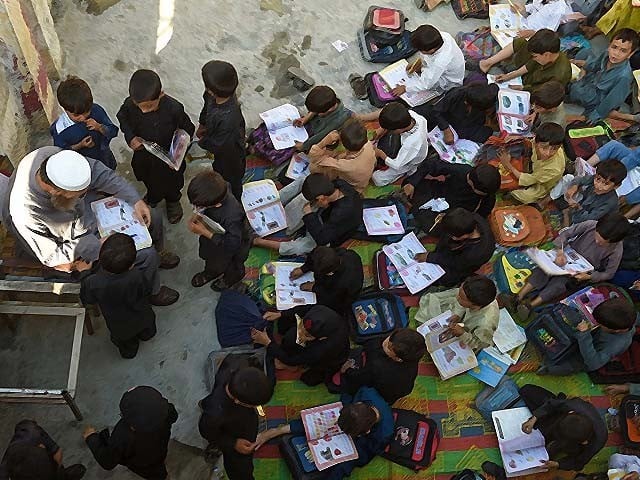