‘Will go to Kartarpur even without permission’, Sidhu warns Modi govt 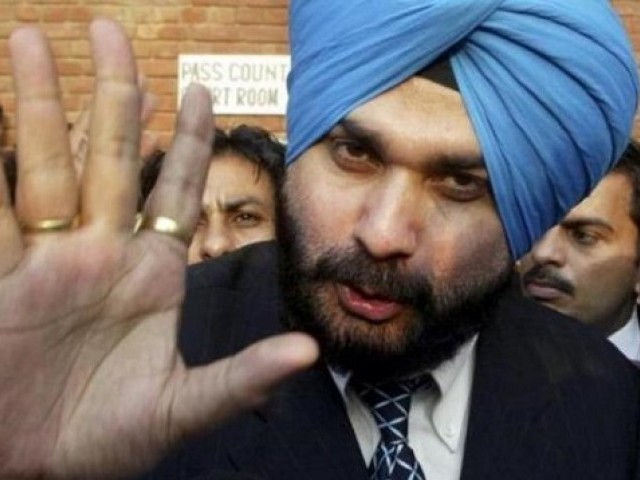 What if Pakistan and India go to war?

Either Sidhu should go to Pakist­an, or we will not let him live in India, says a party member­

Sidhu opts for poetry over prose in Kartarpur speech 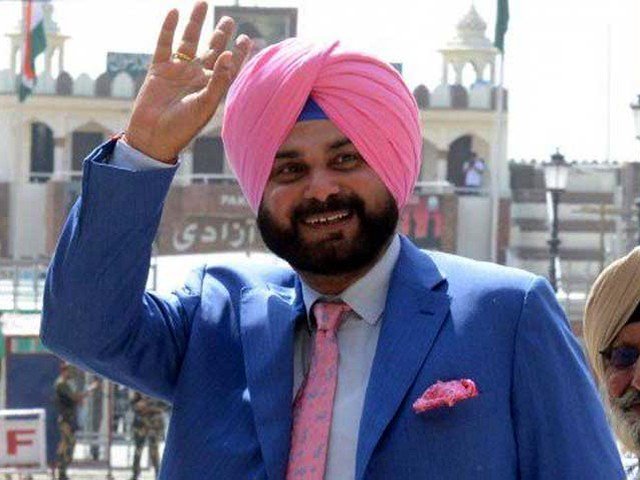 Modi jealous for not being invited to Imran Khan’s inauguration: Sidhu