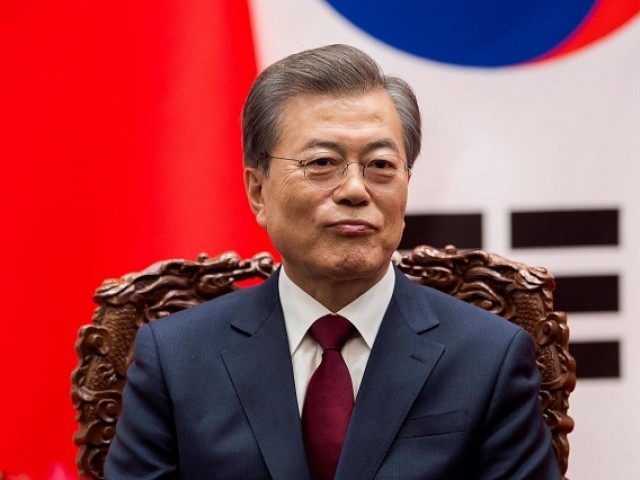 Wanted: Girlfriend to fly to the Moon with Japanese billionaire

Applic­ations close on Jan 17, billio­naire will choose partne­r by March 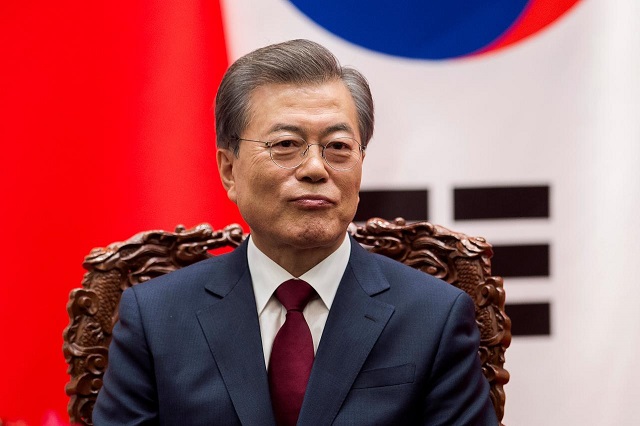 Last big celestial event of the year - the ring of fire

The countr­y was aiming to join the US, Russia and China as the only nation­s to have soft-landed on the moon