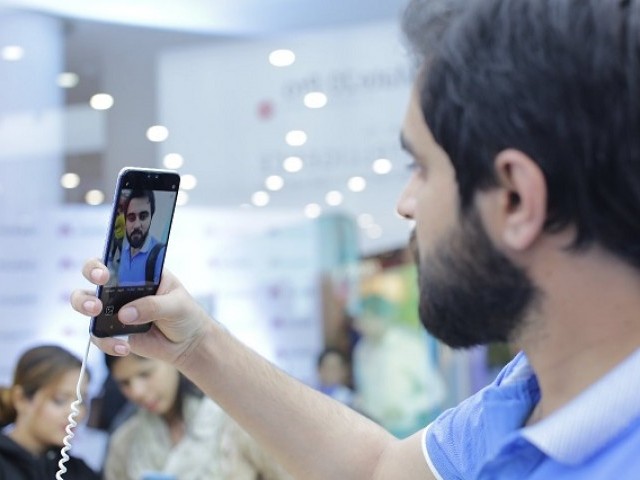 A ceremo­ny was held at Aiwan-e-Iqbal in Lahore­ 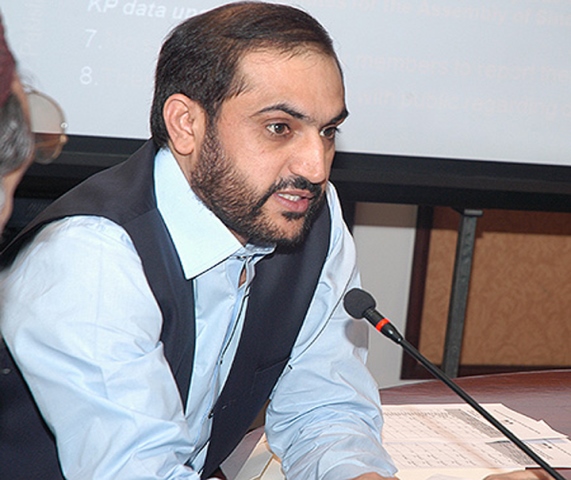