Dino Ali is bringing musicians to sing classics during lockdown 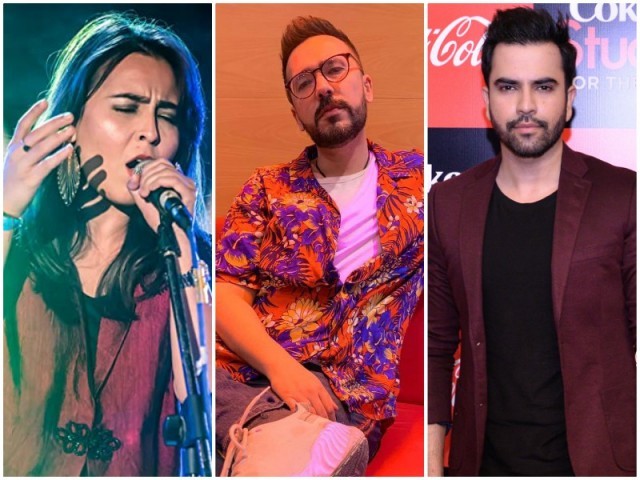 Later on, the same role was played by Aditya Roy Kapoor

Aamir Khan feels his son can do his biopic