Pompeo hopes Pakistan will achieve goals set-out by US 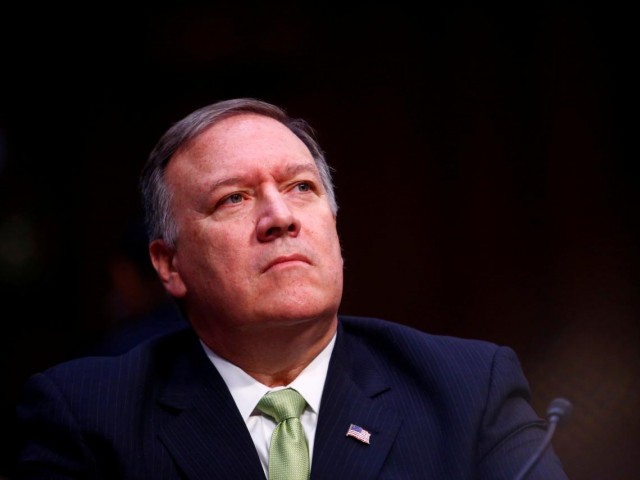 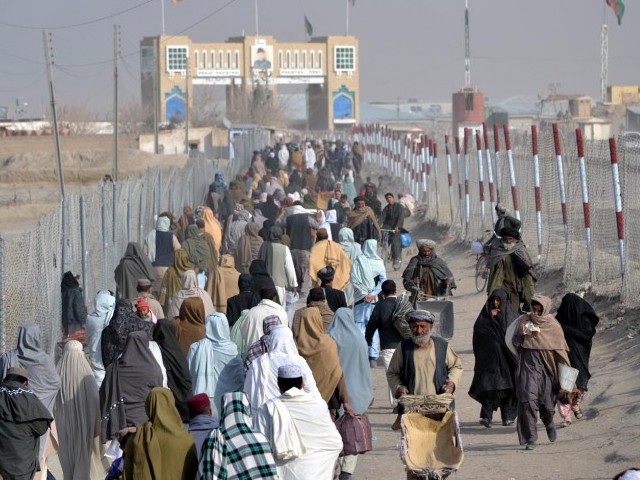 Who are the Haqqanis, Afghanistan's most feared insurgents? 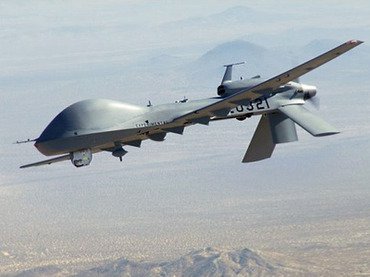 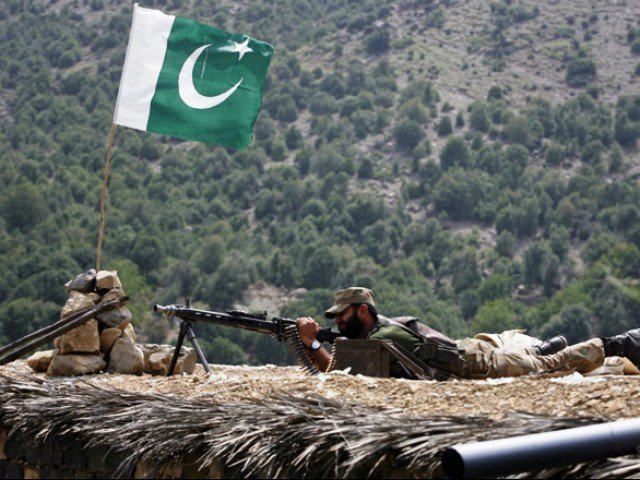 Nobody's taken more bad guys off the battlefield than the Pakistanis: former US Intelligence official 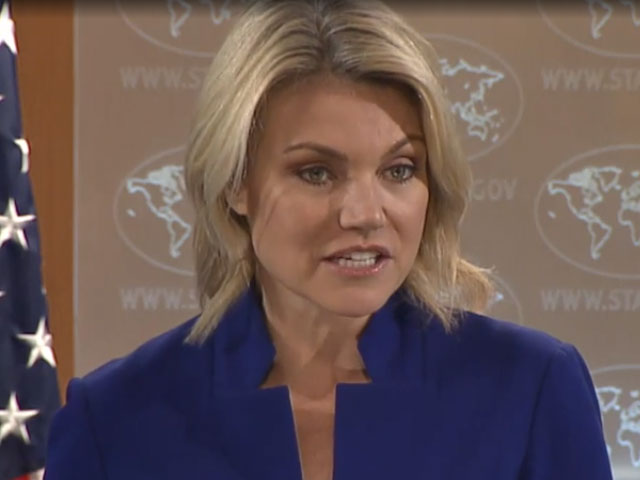 Pakistan knows what it needs to do, says US

Taliban leaders living in comfort in Pakistan with drug money: US general