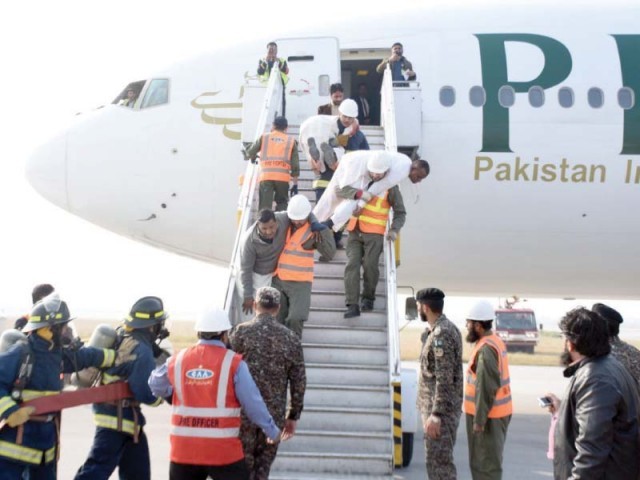 China, India and Kazakh­stan will also take part in the milita­ry drill

North Korea has no economic future if it has nuclear weapons: Trump

US, S. Korea to 'discontinue' major military exercise: US official

Doing the bare minimum in exercise: is there a magic number?

5 ways to lose weight without exercise

Did you know there are certai­n things you can do to get your 'perfec­t' body withou­t having to bust it out in the gym?

Having mental blocks during work is a very common...