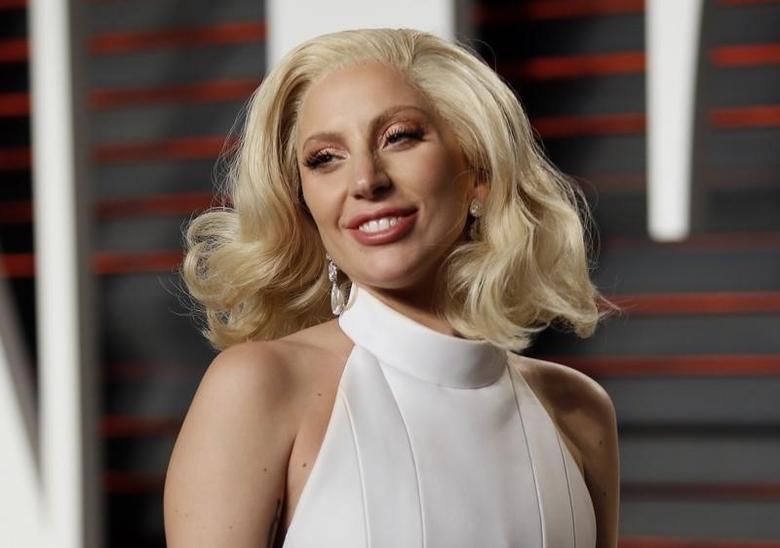 Could Daniel Craig return as James Bond once again?

'No Time To Die' was promot­ed as the actor's last outing as 007, but it seems he's having a change of mind

This was moment­s after she perfor­med her James Bond theme song, 'No Time To Die', live for the first time

Eilish, 18, is the younge­st artist in histor­y to take on the task 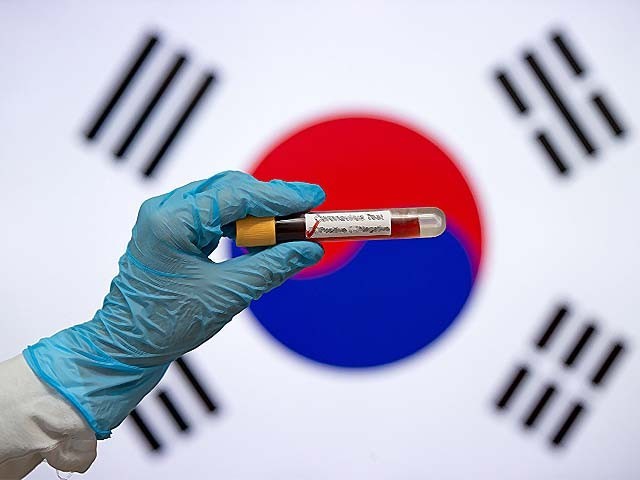