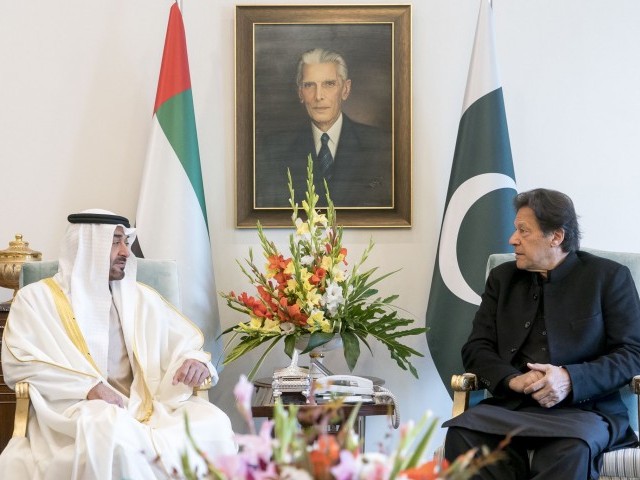 UAE lights up iconic buildings in solidarity with Sri Lanka

Six Pakistanis, including four of a family, burnt to death in UAE house fire

Contin­gent has won six gold, six silver and as many bronze medals up until now

Abu Dhabi likely to invest $1b in oil storages, pipeline

Hafeez hangs up his boots in Test cricket