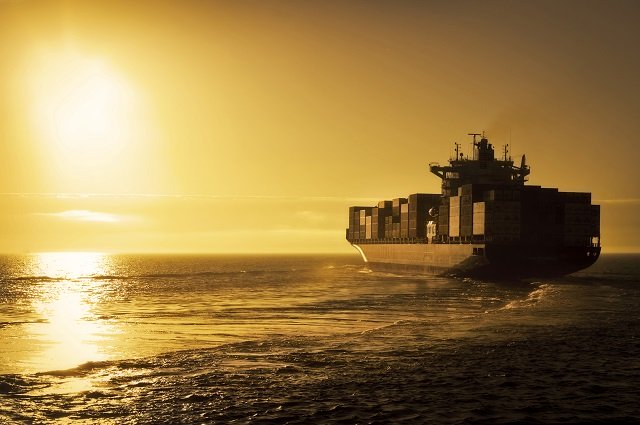 US man to face death penalty trial in Vietnam

Grandma Ca: the 99-year-old standing up to Vietnam's coal rush

It is not a journe­y for the faint of heart

As he wraps up a whirlw­ind week in Hanoi, where his summit with Trump ended withou­t a nuclea­r deal

Trump ex-lawyer Cohen again in Congress next week: US lawmaker 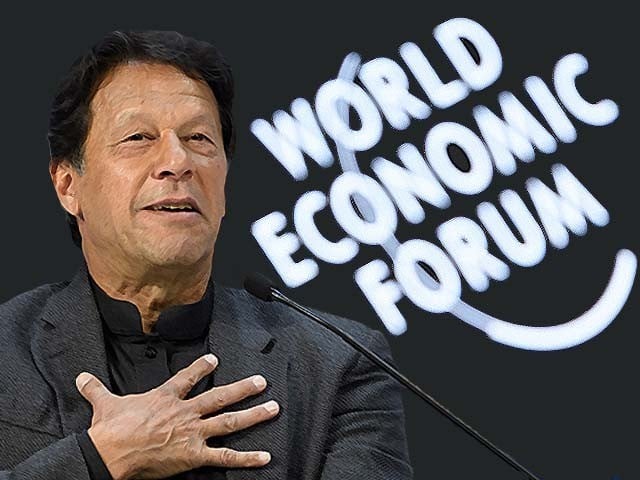