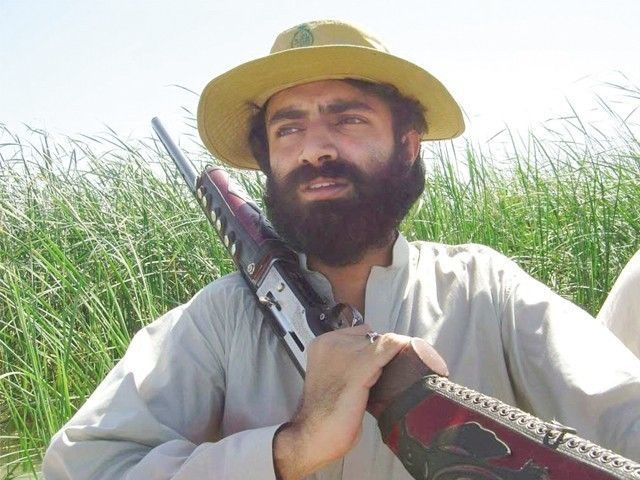 A file photo of Brahamdagh Bugti.

Baloch separatist leader Brahamdagh Bugti issued an appeal for unity among all Baloch insurgent groups on Monday, inviting all parties, particularly those rebel groups whose leaders are in exile, to bury their differences.

According to a statement issued on Sunday from Geneva, Bugti said: “It is time to address our issues and resolve them, because I fear that even if Balochistan were liberated, infighting and killings would continue.”

He said he had met Balochistan Chief Minister Dr Abdul Malik after his repeated requests but refused to proceed with negotiations because, according to Malik’s own admission, the CM has no authority except of playing the emissary.

Bugti’s BRP was subjected to criticism by other hard-line Baloch nationalists for his recent announcement that he was willing to hold negotiations with the Balochistan government.

He said this was not the first time that a Pakistani delegation had met a self-exiled leader and talked about negotiations. “[Former interior minister] Rehman Malik had met [Baloch nationalist leader] Hyrbyair Marri, while efforts were visible regarding talks between [Baloch Liberation Front chief] Dr Allah Nazar and CM Malik.”

The BRP is a democratic party which believes in resolving issues in a peaceful manner, the Baloch leader told the critics through the statement. “We want to hold negotiations, but the process was on several occasions sabotaged by the government and the security establishment of Pakistan. We want to end the operation and the ruthless killings of innocent Baloch people.”

He invited all the Baloch nationalist parties, particularly the pro-independence groups, to discuss their differences and sort them out.