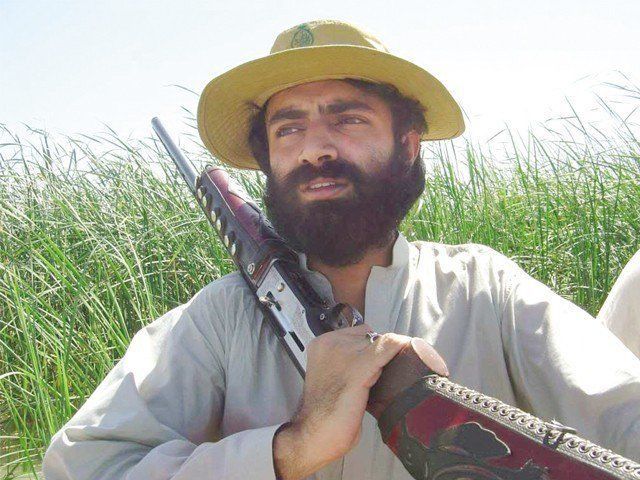 Self-exiled Baloch Republican Party (BRP) leader Brahumdagh Bugti has invited all hardline Baloch parties, particularly those whose leaders are either in exile or directly involved in militancy, to meet to address their differences.

In a statement issued in Geneva, Brahumdagh said unity was the only way to guarantee resolution of issues.

“Baloch Republican Party (BRP) is a democratic party and believes in resolving issues in a peaceful way,” Bugti said in his statement.

Bugti suggested the meeting of the parties and leaders should be held in Switzerland, but could also be held in any other European country where BRP delegates would participate and he would talk through video link as he lacks documents required to travel outside Switzerland.

“I request all Baloch leaders to put their differences and other matters aside and gather in Switzerland within a month to sort out all differences.”

“I will send my delegation to some other country if Baloch parties wish to hold the conference in any other country than Switzerland,” he added.

“We want to hold negotiations but the process was on several occasions sabotaged by the government and security establishment of Pakistan. We want to end the operation and ruthless killings of innocent Baloch people,” he added.

Claiming he met Balochistan Chief Minister Dr Abdul Malik Baloch after his repeated requests, Bugti said he refused to proceed with negotiations as the provincial chief minister himself admitted that he does not have power and all he could do was take the message to Pakistan.

Further, Bugti clarified it was not the first time the state had sought negotiations or Baloch leaders had held meetings with government representatives.

‘Will support US, Nato or Indian intervention’

The self-exiled leader also criticized infighting and differences among the hardline Baloch groups. “It is time we should discuss our reservations and address it because I fear if even Balochistan is liberated there will be infighting and killings,” he said.