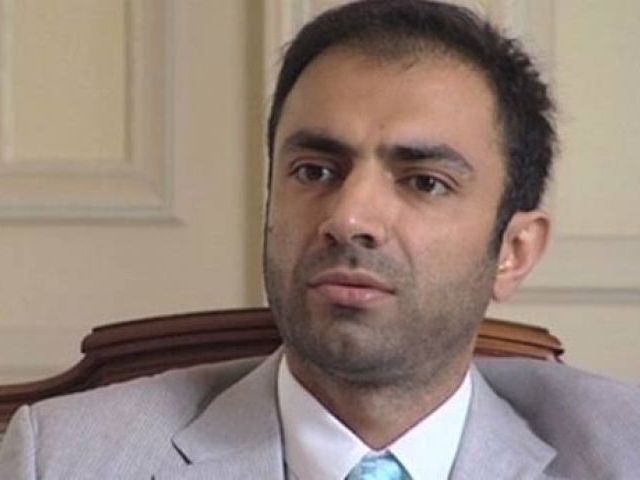 While speaking to BBC on Tuesday, Bugti claimed that he discussed the Balochistan issue with the provincial chief minister but said that Dr Abdul Malik Baloch has no ‘authority’ to discuss all important issue with him.

“Those who have the power and authority to change the situation should hold a dialogue with me,” the disgruntled Baloch leader said.

Further, a source in the inner circles of Balochistan governement told RFE/RL’s Gandhara website that Bugti is months away from returning to Pakistan, marking an end of his nine-year exile which had followed the killing of his grandfather, Nawab Akbar Khan Bugti, by Pakistani security forces in 2006.

“He has agreed to come [back to Pakistan],” the website quoting an anonymous source said. “We have reached an agreement on 90 per cent of the issues.”

The source, a senior politician within Balochistan’s ruling coalition claimed Bugti indicated his willingness to return in a series of meeting with Balochistan chief minister in Switzerland this summer.

“There were two or three meetings [in July]. He [Bugti] has asked for respect and an end to all cases against him [as a pre-condition for his return],” the source was further quoted as saying.

Earlier in August, Bugti agreed to hold talks with the government on the Balochistan issue, hinting at the possibility of withdrawing demands of separation — provided that was what the people in the province wanted.

“We are ready to stay with Pakistan if our friends, well-wishers, majority of the Baloch people and political allies want the same,” the self-exiled separatist leader told the BBC Urdu in an interview in Switzerland.

‘Will support US, Nato or Indian intervention’

This was the first time that the BRA leader, who is the grandson of former Balochistan governor and chief minister Nawab Akbar Bugti, voiced his support for talks with the government.