Accord­ing to media, she was distre­ssed after missin­g a connec­ting flight and having no money to buy a new ticket­
By Web Desk
Published: October 19, 2015
Tweet Email 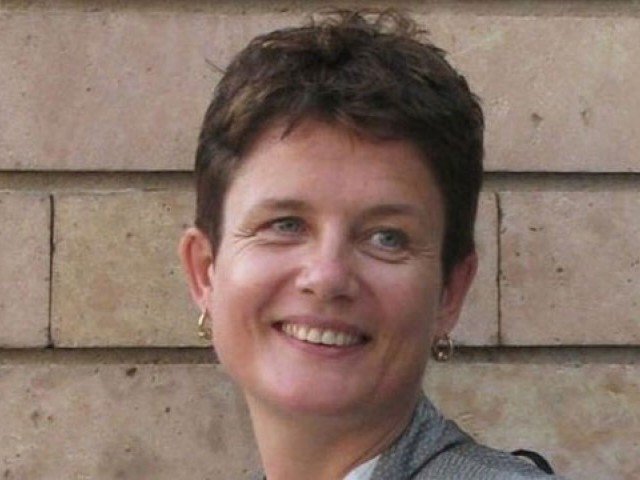 Britain’s Foreign Office on Monday confirmed that a national had died in Istanbul, with media naming her as ex-journalist Jacqueline Sutton and saying she had been found dead in Ataturk airport.

Jacqueline Sutton, 50, was found hanged in the airport toilets on Saturday, according to reports in the British and Turkish press.

Two journalists killed during live television broadcast in US

Turkish media said that she had become distressed after missing a connecting flight and having no money to buy a new ticket.

Friends and colleagues paid tribute to Sutton, who is reported to have been the acting head of the Iraq mission of the Institute for War and Peace Reporting (IWPR), a non-governmental organisation.

During her career, Sutton worked with humanitarian organisations and the United Nations and worked as a producer for the BBC.

The IWPR, which was not available for immediate comment, is already reeling from the death five months ago of Sutton’s predecessor Ammar al-Shahbander in a Baghdad car bomb.

The group supports and trains local reporters in conflict zones.

Britain’s Foreign Office confirmed “the death of a British national in Istanbul” in a statement and said they were providing consular support to their family, but did not name the dead person.