Former DIG gunned down in Quetta

Former DIG gunned down in Quetta 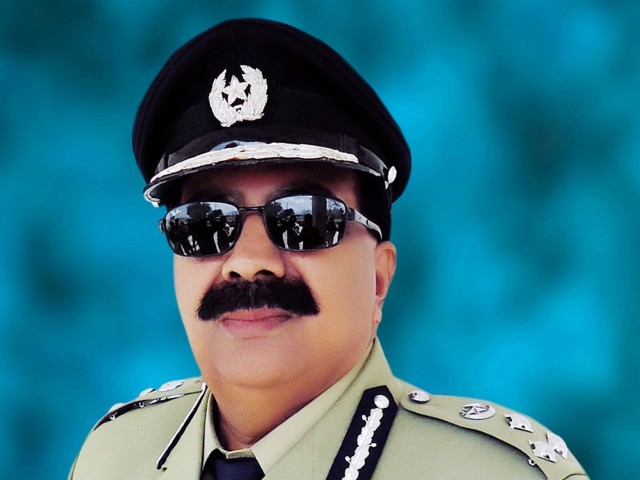 QUETTA: Former Deputy Inspector General (DIG) of Police Qazi Abdul Wahid was gunned down outside his home in Arif Galli on Saryab Road on Wednesday evening.

Deputy Superintendent of Police (DSP) Sariab Nameem Tareen told The Express Tribune that said the retired DIG had just left his house to go somewhere when unknown armed men sprayed his car with bullets. As result of the attack, Wahid was killed.

“Around eight to ten bullets hit the DIG resulting in his instant death,” DSP Tareen said.

Soon after the attack, police rushed to the spot and cordoned off the area. The former DIG’s body was shifted to the Civil Hospital in Quetta for legal formalities.

“It is a case of target killing definitely,” DSP Tareen said, adding that police had received 12 empty bullet shells from the scene of the attack.

Wahid was active in war against terror during his service, primarily focusing against sectarian terrorists.

However, no group had claimed responsibility for the attack till this report was filed.