Almost 90% of India's rapes committed by people known to victim

Almost 90% of India's rapes committed by people known to victim 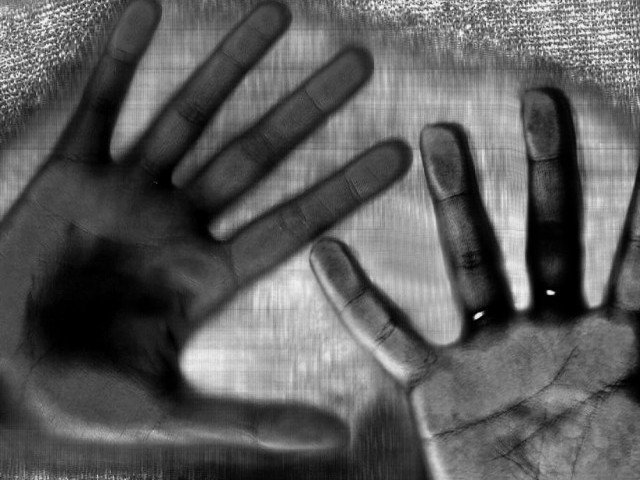 NEW DELHI: Almost 90 per cent of rapes in India in 2014 were committed by people known to the victims such as relatives, neighbours and employers, government statistics showed, as activists called for more focus on tackling sexual violence in the home and at work.

In its annual report, the National Crime Records Bureau (NCRB) said there were 337,922 reports of violence against women such as rape, molestation, abduction and cruelty by husbands last year, up 9 per cent in 2013.

Read: Rape victim in India asked to balance heavy rock on head to prove her ‘purity’

The number of rapes in the country also rose by 9 per cent to 33,707 in 2014 – with New Delhi reporting 1,813 rapes, making it the city with the highest number of such cases. Mumbai and Bengaluru recorded 607 and 103 rapes respectively.

The data showed that 86 per cent of rapes had been committed by close family members such as fathers, brothers and uncles, as well as neighbours, employers, co-workers and friends.

“Across the world, it’s well known that stranger rape is not really the problem, and the majority of rapes are committed by people known to the victims,” said Ranjana Kumari, director of the Centre for Social Research, a Delhi-based women’s rights organisation.

“We need to tackle the problem at all fronts. It’s not just about better policing, safer public spaces and transport. This data compels us to look at what is happening in and around our homes and workplaces.”

From the abortion of female foetuses, child marriage and dowry killings to rape and domestic violence, Indian girls and women face multiple threats, largely due to deep-rooted attitudes that view them as inferior to men.

A wave of public protests after the fatal gang rape of a woman on a Delhi bus in December 2012 jolted many in the world’s second most populous country out of apathy and forced the government to enact stiffer penalties on gender crimes.

Since then, a spike in media reports, government campaigns and civil society programmes have increased public awareness of women’s rights and emboldened victims to register abuses.

But women’s rights groups say the figures are still gross underestimates, as many victims remain reluctant to report crimes such as rape or domestic violence for fear their families and communities will shun them.