Chagai distri­ct counci­l lashes out at the level of corrup­tion that plague­s NADRA
By Mohammad Zafar
Published: August 5, 2015
Tweet Email 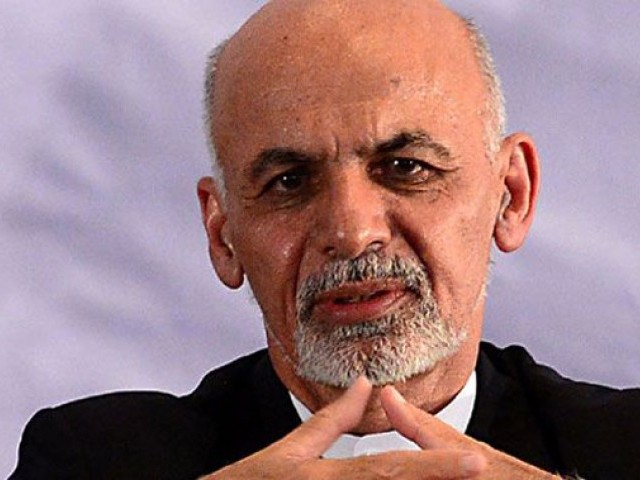 District Council Chairman Malik Dilmurad Hasni stunned the entire house during a meeting of the local body in Chagai when he revealed that Afghan President Ashraf Ghani holds a Pakistani identity card.

Hasni also presented a copy of the identity document issued by the National Database and Registration Authority (NADRA) during the meeting.  He claimed that the legendary Afghan freedom fighter Ahmad Shah Massoud also possessed a Pakistani identity document.

Startled by the revelations, members of the district council lashed out at the level of corruption that has plagued NADRA, a federal agency tasked to manage the registration database of citizens in the country.

Members were also told that a number of Afghan nationals were elected as members during the local government polls in the province last year. They blamed local committee members for the irregularities during the electoral exercise.