The Islamabad Police arrested 10 outlaws including eight suspects and recovered a stolen car, weapons and stolen property from their possession, a police spokesman said on Friday.

The Shalimar police conducted a search operation in the Bheka Syedan area and arrested eight suspects. The alleged suspects have been shifted to the police station for investigation, the police spokesperson said.

Meanwhile, Senior Superintendent of Police Islamabad Sajid Kiani has appealed to the citizens to remain vigilant and inform the police about suspicious activities in their respective localities. 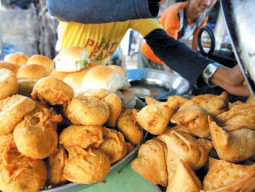 Ensuring presence: Cops at pickets to be provided meals 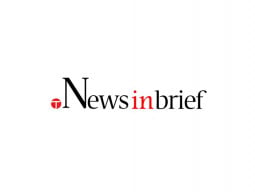 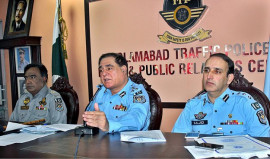