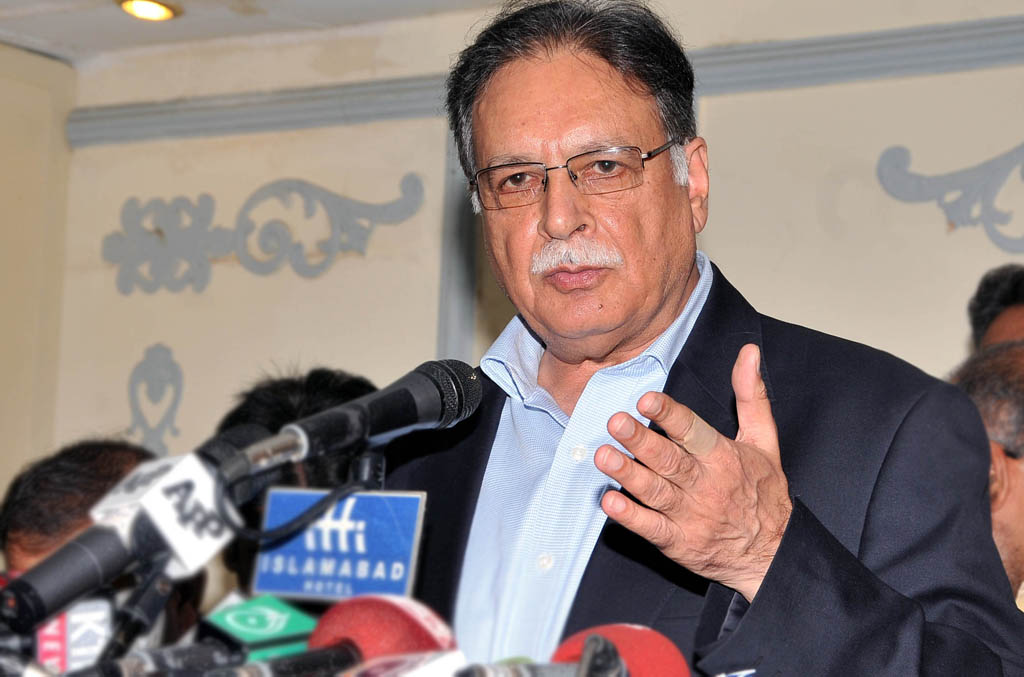 Information Minister Pervaiz Rashid on Sunday called the statements of Tariq Mir and Muhammad Anwar “a black stain on the face of the Muttahida Qaumi Movement (MQM).”

Talking to a private TV channel, he said Mir had put the MQM into a time of trial. He added that the stains would not go away until they were cleared by Mir and Anwar themselves.

The minister said it was the responsibility of the MQM to clear its name. “If the party wants to maintain its vote bank, it has to prove these allegations wrong,” he said, adding that so many days had passed but no one from the MQM had tried to do so.

Rashid said allegations against the MQM were being examined and the Scotland Yard had been contacted for evidence in this regard.

The minister also said load-shedding has been reduced to six hours and power generation increased by 4,000MW. 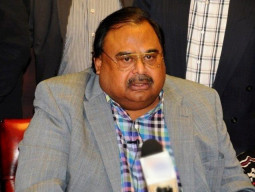 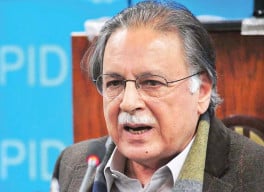 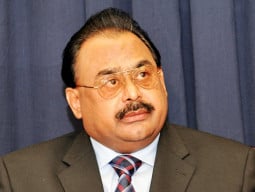