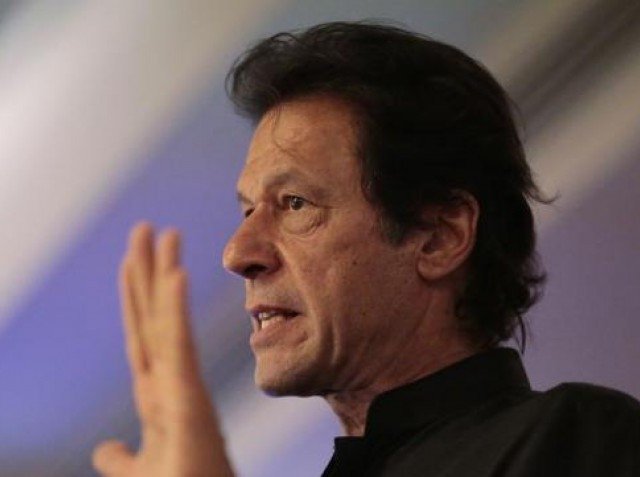 A district and sessions court on Saturday reserved judgment whether to halt or continue hearing of a defamation suit against Pakistan Tenreek-e-Insaf (PTI) chief Imran Khan on a plea of Imran’s counsel who argued he had challenged in the Islamabad High Court (IHC) a fine slapped on him by this court earlier.

Former chief justice Iftikhar Chaudhry had earlier filed a Rs30 billion defamation lawsuit in the district and sessions court against the PTI chief.

Imran’s counsel Babar Awan argued that the court should halt hearing in the case until the IHC adjudicates his appeal against the lower court’s decision.

Sheikh Ahsanuddin, who represented Chaudhry, said that the rival party was misleading the court persistently as he had not presented evidence in support of his petition filed in the IHC.

Din contended that the rival party was defying court order and Awan has failed to deposit the fine amount slapped on him. 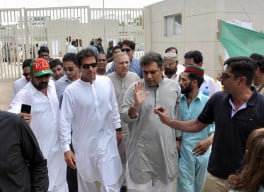 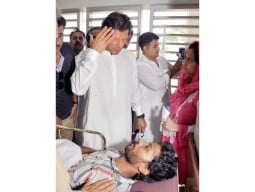 Imran calls for inquiry into allegations against MQM

Dying of heat: PTI to lodge FIR against Sindh govt on Saturday

Iffat | 5 years ago | Reply Chaudhary Iftikhar and Najam Sethi are bigger names. What will be Iks face like when we will beg for forgiveness from Haneef Abbasi. Will court hold the reply IK gave in his Abbasi's Defamation case.
Shuaib | 5 years ago | Reply All these know nothing IK supporters be hating Chaudry Iftikhar. May I ask them a simple question: Why then is IK running from this case?!
VIEW MORE COMMENTS
Ch. Allah Daad | 5 years ago | Reply Fake degree holder Babar Awan squeezed millions from exchequer representing corrupt Zardari government. He is the person who distributed sweets when Bhutto was hanged. This tells us what type of people Imran keeps around him.
AH | 5 years ago | Reply @FJ: He doesn't surprise me at all. I knew him from day one. A liar.
FJ | 5 years ago | Reply IK all the talk about integrity and honesty and youth and you chose Babar Awan to represent you? I refuse to call him Dr. as his doctorate degree is unrecognized from a shady online university. He is a PP stalwart who defended his leaderships corruption and convicted himself in a contempt case You keep surprising me with you duplicity Mr. Khan
Replying to X
Saved ! Your comment will be displayed after the approval.
Error !
Error! Invalid Email. 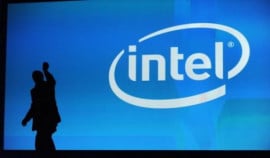 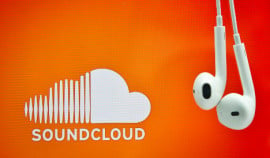 SoundCloud to be first music app with 'fan-powered' artist payments