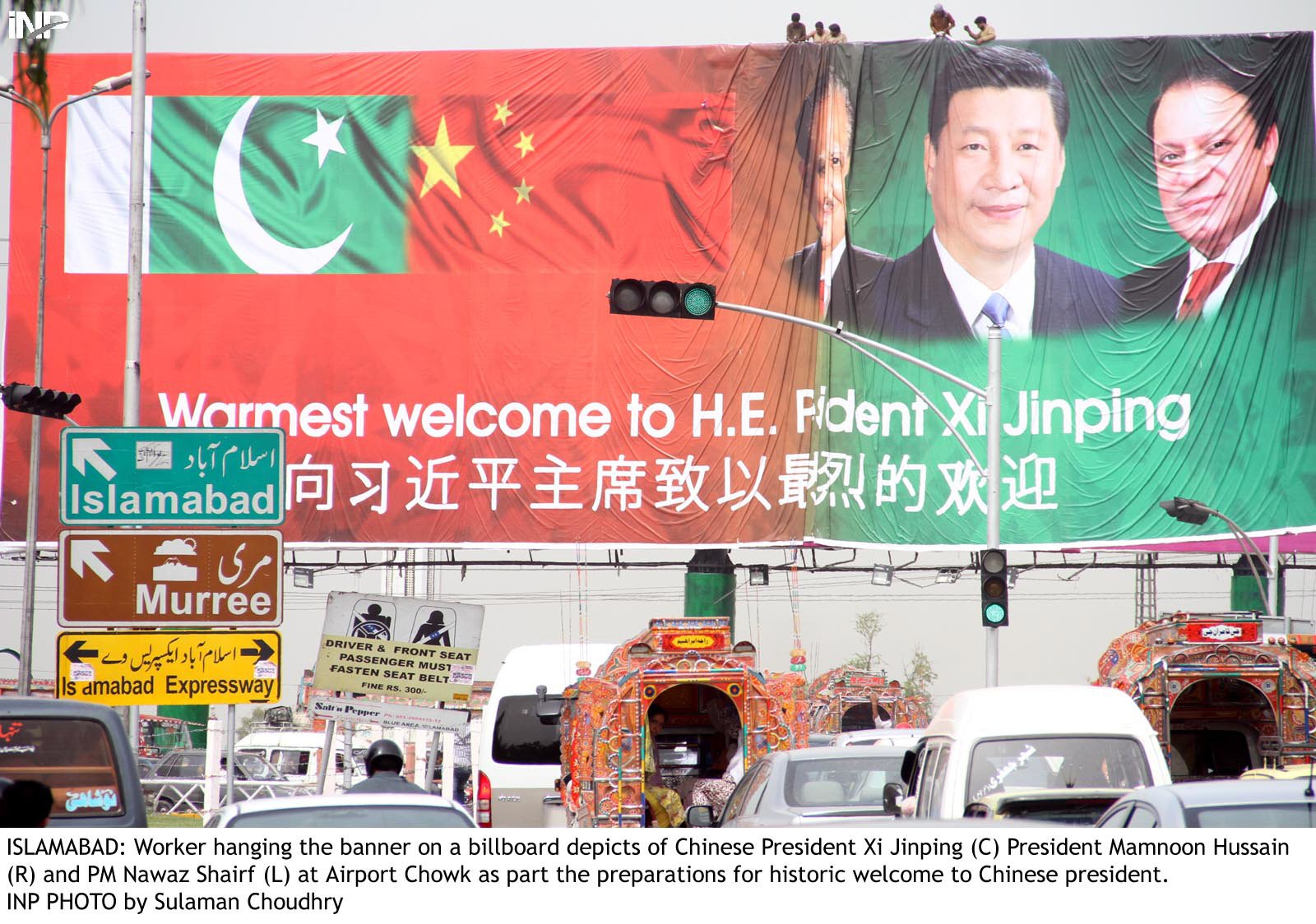 Rawalpindi City Traffic Police have issued a traffic plan for the visit of Chinese president to Islamabad. According to the arrangements, Airport Road will remain closed for all kinds of traffic on Monday from 8am to 2pm.

The traffic will be diverted to Chohan Chowk, Rawal Dam, and Murree Road. Motorists will use the Double Road and 9th Avenue to reach Islamabad. Traffic from Peshawar Road and IJ Principal Road can also enter Islamabad via Golra and Kashmir Highway. Saidpur Road will also remain open.

Rawalpindi Chief Traffic Officer Shoaib Khurram Janbaz said heavy vehicles and vehicles with cylinders will not be allowed to enter the city after Sunday night.

Traffic from GT Road will use Kutchery Chowk, Peshawar Road and Golra Road to reach Islamabad.

Janbaz said heavy traffic from Lahore will be stopped at Chenab and Jhelum bridges and Mandra Toll Plaza. No vehicle from link roads between Koral Chowk to Faizabad will be allowed on Islamabad Expressway. 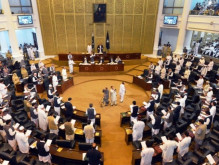 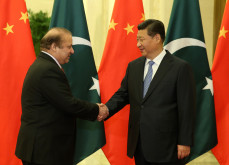 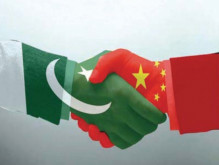