Out of the 165 employees at the facility, 42 are ghost employees
Our Correspondent April 16, 2015 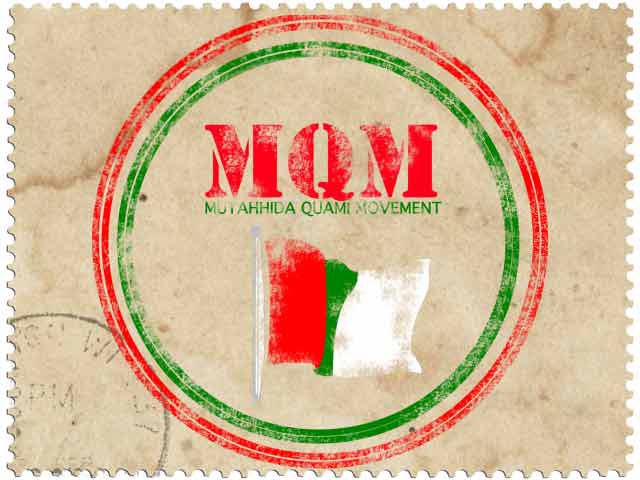 Out of the 165 employees at the facility, 42 are ghost employees. STOCK IMAGE
KARACHI:

A former in-charge of the Karachi Tanzeemi Committee of the Muttahida Qaumi Movement (MQM), Hammad Siddiqui, is apparently a 'ghost employee' at a Karachi Metropolitan Corporation (KMC) hospital.

Siddiqui, who has been out of the country since May 2013 when his party membership was terminated, was withdrawing Rs40,600 as a 19-grade officer and director at the Rafiqi Shaheed Hospital near Light House.

An MQM spokesperson said that, since Siddiqui was terminated from the party, he was responsible for his own actions. "When he was in Karachi and part of the party, he used to go to work regularly," said the spokesperson.