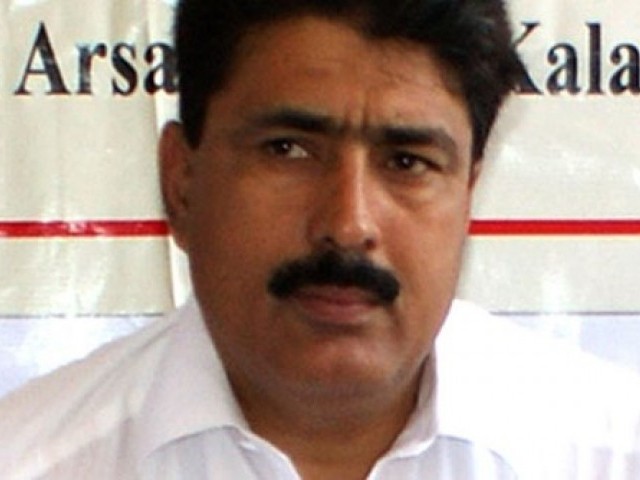 WASHINGTON: The Obama administration was criticised by US Congress on Wednesday for extending financial support to Pakistan despite Islamabad’s reluctance to release Dr Shakil Afridi, The News reported.

A California lawmaker said the man who helped US kill Osama bin Laden was languishing in a jail, yet the administration was considering a hug sum of aid for such a country.

Read: US seeks 10% cut in economic  assistance to Pakistan

“In my viewpoint a great friend is he who is a great enemy of a US enemy,” said Congressman Dana Rohrabacher.

Responding to Congressman’s diatribe, Kerry said he had raised the issue with former Pakistan president Asif Ali Zardari and incumbent Prime Minister Nawaz Sharif and told them that to keep Afridi in jail was not only injustice, but also against principles for which Washington has been making efforts.

He further added that the issue could only be resolved in a diplomatic manner and through repeated talks.

Argentina keen to invest in Pakistan’s IT sector: top diplomat