Samiul­lah says he, his family were facing severe pressu­re and it was no longer possib­le for him to defend Dr Shakil.
By Noorwali Shah
Published: May 11, 2014
Tweet Email 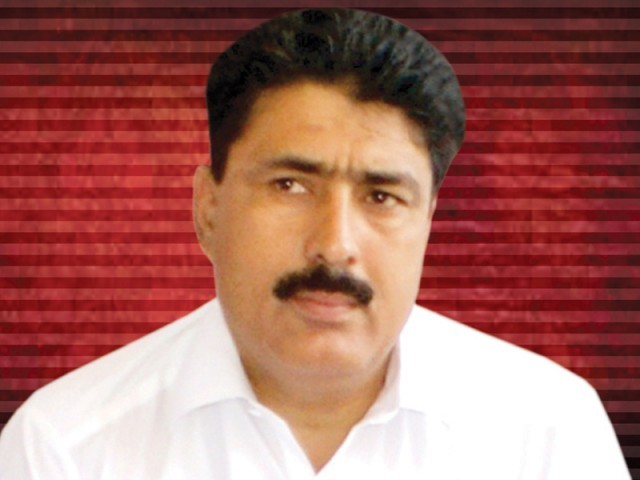 “Threats [against me and my family] have increased over the last few days, ever since Dr Shakil’s sentence was reduced by the court to 10 years in prison,” he said. PHOTO: FILE

PESHAWAR: A key member of the defence team of Dr Shakil Afridi – who was arrested for conducting a phony vaccination campaign to help the CIA track down Osama bin Laden – has quit the case after receiving threats.

Advocate Samiullah Afridi, who was part of Dr Shakil’s defence team from the beginning, had moved abroad in December, last year, after receiving threats from ‘unknown people’. On Saturday, he said he will not be part of the case proceedings henceforth.

Talking to The Express Tribune by phone, Samiullah said he and his family were facing severe pressure and it was no longer possible for him to defend Dr Shakil.

“Threats [against me and my family] have increased over the last few days, ever since Dr Shakil’s sentence was reduced by the court to 10 years in prison,” he said. “Unidentified people told me I could be targeted anytime if I did not leave the case.”

Asked if he took Dr Shakil’s family into confidence before taking the decision, Samiullah said his client’s family was not very happy with his decision. “But how can I proceed with this case if my own life and the lives of my family members are in danger?” he asked.

Samiullah left Pakistan on December 10, 2013 after militants threatened to blow up his car because of his role as a central lawyer in Dr Shakil’s defence team.

However, on March 15 this year, the day the Frontier Crimes Regulation commissioner reduced Dr Shakil’s jail term by 10 years, Samiullah told the media that the defence team still had reservations against the ruling and would challenge it before the Fata tribunal.