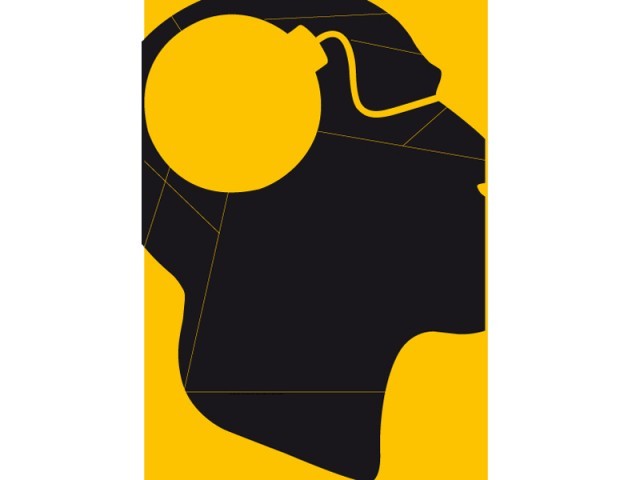 Govt engages top psychiatrists of the country to hammer out guidelines. STOCK IMAGE

KARACHI: The first meeting of prime minister’s council for developing a psychological support system for the victims of terrorism was held at Governor House on Friday.

The government has engaged top psychiatrists of the country to hammer out guidelines to assist the children and staff of the Army Public School (APS), who were victims of the most atrocious attack and had suffered serious psychological trauma.

The leading psychiatrists of the country attended the first session of PM’s Psycho-Social National Advisory Council that was chaired by the Sindh Governor Dr Ishratul Ebad Khan and co-chaired by the council’s coordinator Marvi Memon.

The meeting deliberated upon developing psychological-trauma centres in each province for the victims of terrorism and their families.

The meeting discussed in detail to evaluate human resource availability to be deployed at times of crises for treatment, to establish types of advice to be given to different agencies on psychological trauma, to establish master trainers’ list which will be shared with all and to develop guidelines for the media on how to respond to an atrocity.

The guidelines include developing a mechanism for screening the children who were injured at the APS and who were in the school at the time of the incident. Provide appropriate evidence based treatment for those found to have psychological morbidity as a result of the screening.

Affected land owners: Civic agency in a fix over mode of compensation