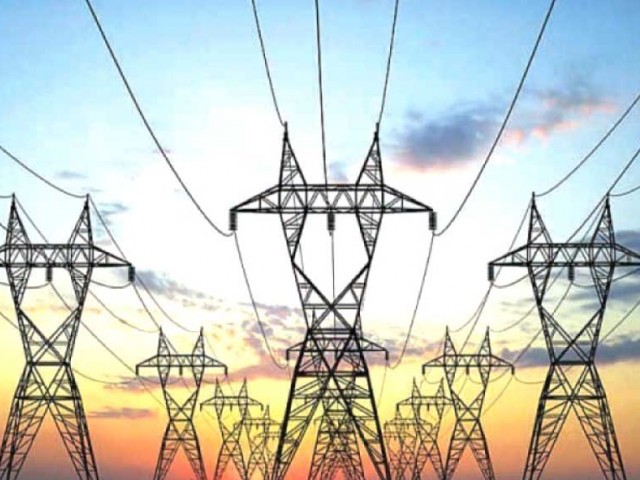 ISLAMABAD: The National Electric Power Regulatory Authority (Nepra) has slashed power tariff by Rs0.74 per unit for K-Electric consumers for the month of October under the fuel price adjustment mechanism.

The tariff cut will bring relief to millions of Karachi consumers, who will receive less hefty bills in December. Total impact of the price reduction is estimated at Rs1.047 billion, which will be passed on to the consumers of the country’s largest city.

The power regulator arrived at the decision during a public hearing held on Thursday, chaired by its Vice Chairman Habibullah Khilji.

In a petition filed with the regulator, the K-Electric administration had sought a tariff reduction of 73.597 paisa per unit following a fall in oil prices.

According to the company, the fuel cost variation for K-Electric’s own generation stood at Rs894.749 million while cost variation from external sources was Rs152.349 million. In October, the company sold 1.422 billion units of electricity. In the month, average furnace oil price came down to Rs65,000 per ton compared to earlier Rs68,000 per ton, bringing down the cost of fuel consumption for the company.

Nepra members, however, voiced concern over inclusion of the old price of furnace oil stock by independent power producers (IPPs) – Tapal and Gul Ahmed – in determining the production cost.