Terror beyond borders: US extradites TTP leader to Pakistan

Terror beyond borders: US extradites TTP leader to Pakistan 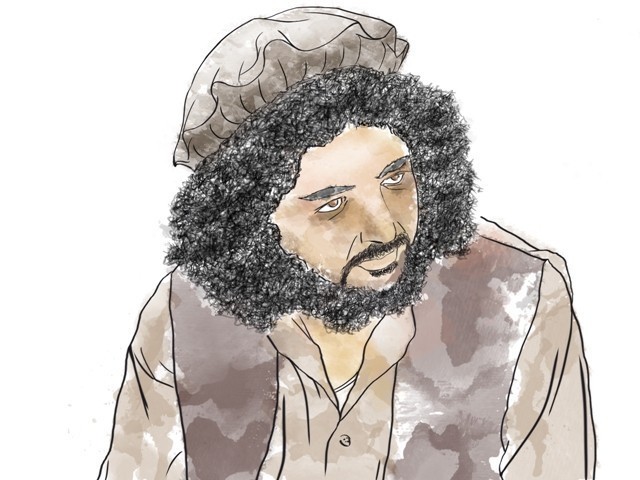 The United States has handed over to Pakistan a key leader of the outlawed Tehreek-e-Taliban Pakistan (TTP), Latifullah Mehsud, and two more activists who were detained in Afghanistan, US officials said on Sunday. The statement came hours after Pakistani officials confirmed the high-profile repatriation.

Latifullah had served as the deputy of the TTP chief Hakimullah Mehsood until his mysterious detention in Afghanistan’s eastern Logar province in October last year.

“We can confirm that the United States repatriated three Pakistanis held in US custody in Afghanistan following consultations between the United Sates and Pakistan, and after receiving appropriate assurances regarding humane treatment,” the US Embassy spokesperson stated.

The US military in Kabul said late Sunday that Afghanistan was not involved in the transfer of three detainees.

“United States Forces – Afghanistan (USFOR-A) – confirms that yesterday [Saturday], acting on behalf of the United States government, we transferred custody of three Pakistanis held in US custody in Afghanistan to Pakistan,” the USFOR-A said.

“This followed consultations between the US and Pakistan and after receiving appropriate assurances. The Government of the Islamic Republic of Afghanistan was not involved in this transfer,” it said in a statement posted online.

Pakistani official sources earlier told The Express Tribune that Afghanistan had handed over Latifullah and two other TTP men to Pakistan on Saturday.

Afghan presidential spokesman Nazeefullah Salarzai said in Kabul that Latifullah was in the custody of the Afghan government but they were unaware of his extradition.

The State Department had later confirmed that the US had captured Latifullah after Afghan officials claimed he had been seized as he was moved in a government convoy in eastern Afghanistan.

The Washington Post had quoted spokesman to the then president Hamid Karzai as saying, “The Americans forcibly removed him [Latifullah] and took him to Bagram.”

The handover of Latifullah could be seen as a major confidence building measure between Pakistan and the US.

Afghans have hailed the reported handover of Latifullah. “It is a big breakthrough,” former spokesman of the Afghan Embassy in Islamabad, Zardasht Shams, told The Express Tribune from Kabul.

Afghan media outlets say that the US has increased attacks on the suspected hideouts of Pakistani Taliban militants on the Afghan side of the border in recent days.

‘Key commanders’ among at least 30 killed in North Waziristan airstrikes