Way ahead: Moving away to a cash-free economy

Way ahead: Moving away to a cash-free economy 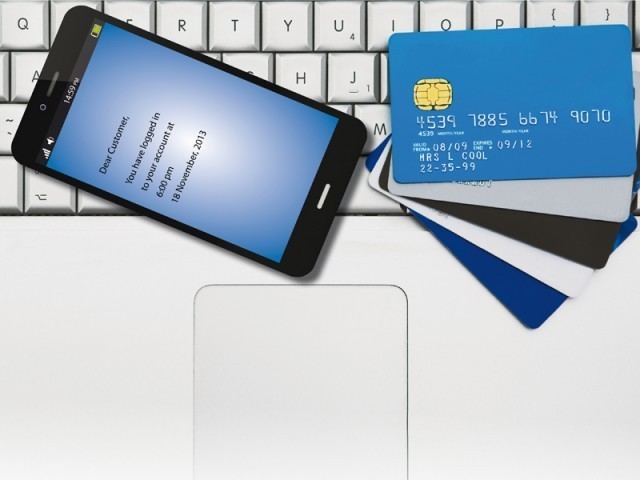 Better Than Cash Alliance Managing Director Dr Ruth Goodwin-Groen said Pakistan has the potential to transform into a cashless economy by shifting from conventional mode of cash payments to electronic ones.

Dr Ruth, while talking to a selected group of journalists here, said that the United Nations-backed alliance would ask Pakistan to join the group, which already has over 30 members, while the registration of several other countries is in process.

She said that Pakistan has tremendous potential to exploit as just 10% of its population was utilising banking services and 90% was still away from these services.

The Better Than Cash Alliance is UN-housed alliance of governments, the development community and companies, committed to empower people by shifting from cash to electronic payments.

The alliance works closely with the World Bank, the Consultative Group to assist the poor, the World Economic Forum and is an implementing partner of the G20 Global partnership for financial inclusions.