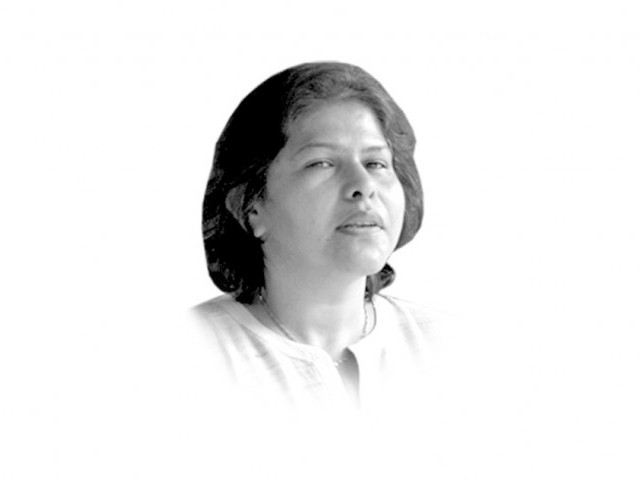 The expansion of print media, especially in English, is inconsistent with the number of English newspaper consumers. Apparently, there are about 150,000 buyers of all English papers put together. An extended readership will surely not be more than 500,000, which is peanuts in a population of 175 million.

Besides the three or four papers, which were in the market for more than a couple of decades (Dawn, The News, The Nation, DailyTimes), there are newer ones starting very soon. While The Express Tribune, Pakistan Today and Islamabad Dateline have started recently, there are at least a couple more media groups that want to enter the market. So why is it that big businessmen in the country are investing their money in this sector when it doesn’t (on the surface) make any economic sense?

From a financial standpoint it would have made greater sense to invest in Urdu newspapers but then this peculiar expansion of print media is supply driven, not demand driven. This means that it is not about a growing appetite for English papers. It cannot also be due to the fact that there are now more graduates in media studies, from an increasing number of private universities, in the market. Although media in relative terms has become a more attractive industry, this does not mean it has greater capacity to produce better journalists. This is because the owners are just not willing to invest in human resources. So, the tendency is to pick ‘ripe apples’ from the market — graduates from good foreign or local universities with command over the English language. These ‘new kids on the block’ may have little sense of the situation but they can write well and can be posited as Pakistan’s liberal face. Their access to the political and military elite helps in acquiring a fair amount of knowledge of the state and its politics. Unfortunately, none of this is truly backed by an ideological bent.

The above tier is assisted by a second tier of people who are better connected with the life around them. With a lesser grasp of English and non-direct connection with the elite, these aspiring journalists act as foot soldiers, responsible for gathering information, feeding it to the first tier and building ties with agencies or parts of the government that the first tier pretends they don’t care about. Intelligence agencies or whoever can pay to selectively leak information or get their news printed, picks up the better or the lucky ones amongst this segment. Those who can tap into sources of information, especially in the government, have the comfort of becoming senior reporters. The main problem with this scheme of things is that the owners do not spend money on training these two tiers or invest in making them independent of the government.

Interestingly, there are no real ideological drivers to merit this increase. The only truly ideologically driven paper in the English language is perhaps the ultra right-wing, The Nation. Other papers pose to be liberal but that is mainly in terms of the space given to alternative views on India, religion, religious identity, or to some extent, national security. Generally, the emphasis is to have, what is deemed as, presenting a ‘balanced perspective.’ This means giving equal if not more space to pro-establishment views to counter alternative perspective.

The ideological perspective of a newspaper is vital to form not just the opinion of its readers but to constantly train them ideologically. Sadly, print media in this country is as problematic as the electronic one, partly due to increasing control of the owners who are tempted to get planted stories published in their papers for personal benefits. In fact, the primary explanation for why the number of English papers has risen is due to the fact that all business and industrial tycoons see benefits in becoming media barons as well. It gives them great leverage with their own government and the outside world. Newspapers and television channels are an excellent front to protect other economic and power interests. It wasn’t too long ago that a drug baron ran an exciting newspaper.