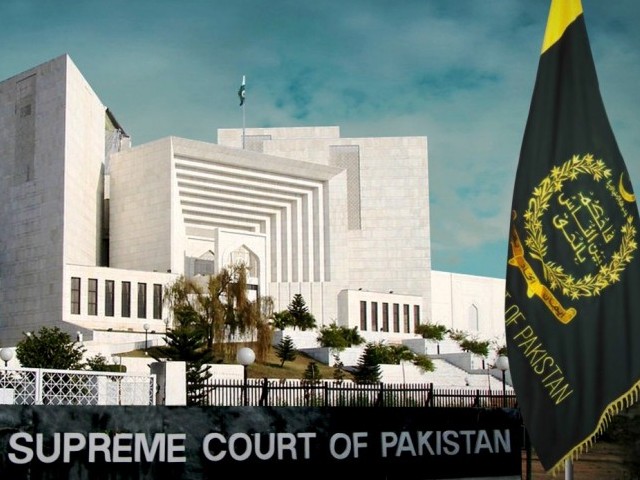 ISLAMABAD: Top officials of three mainstream electronic media organisations, along with the chairman of the Pakistan Media Regulatory Authority (Pemra) and the attorney-general will appear before the Supreme Court tomorrow (Monday) in connection with the news aired on Friday suggesting that the government was considering withdrawing the March 16, 2009, notification on the judges’ restoration.

According to the final cause list published on the Supreme Court’s website, the 17-member larger bench, headed by Chief Justice Iftikhar Muhammad Chaudhry, would resume the hearing of a civil miscellaneous application about the media reports.

At the previous hearing on Friday, the apex court directed the prime minister to conduct an inquiry and determine how the news reports spread in the media through appropriate responsible functionaries.

While adjourning the case, the Supreme Court directed the attorney-general to produce the inquiry report before the bench.

Following the apex court’s orders, the prime minister constituted on Saturday the inquiry committee to conduct the investigation.

Office order released by the minister of information and broadcasting to media said: “In pursuance of para 8(ii) of the Supreme Court’s order dated 15.10.2010 in C.P. No.9 of 2009 (CMA No.2981 of 2010) pertaining to spreading of news by print and electronic media alleging that the government is considering to withdraw notification/executive order dated 16.3.2009 pertaining to the restoration of Chief Justice and other Judges of the Supreme Court and chief justices and judges of high courts, the competent authority has constituted a committee.”

The committee will work under president of the All Pakistan Newspapers Society Hameed Haroon. Other members of the committee are:  Secretary-General of Pakistan Broadcasters Association Muhammad Aslam Kazi, president of the Pakistan Federal Union of Journalists Pervez Shaukat, joint secretary of the interior ministry Najibullah Khan and the executive member of Pemra Dr Abdul Jabbar. The director general (IP) of the Information and Broadcasting Minister Mohammad Azam will be the committee’s secretary.

The committee will hold its meetings in Pemra’s regional office in Karachi.

The Pemra chairman and the principal information officer of the press information department will provide all available records required by the inquiry committee.

The committee will submit its report to the prime minister by October 18 (Monday). The report will be produced before the Supreme Court on the same date.