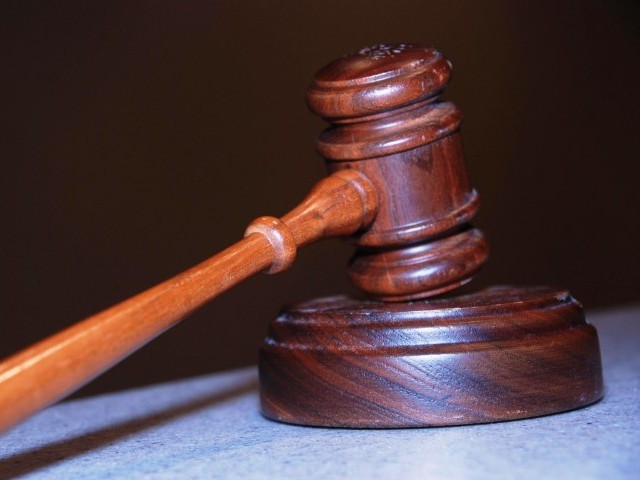 17-member bench constituted to hear the matter from today.

High drama unfolded in the capital late Thursday night, resulting in what appears to be a pre-emptive strike on the part of the Supreme Court regarding rumours of the executive seeking to pull the plug on an increasingly assertive judiciary.

A dramatic late-night meeting of all 17 judges of the Supreme Court of Pakistan took notice of the purported plans of the government to withdraw the executive order that reinstated the judges that were earlier sent packing by the Musharraf regime after the Nov 3, 2007, Emergency.

In a clear-cut statement, the Supreme Court has “clarified” that the issue of the reinstatement of the judges has already been “conclusively settled.” According to the Supreme Court, the notification cannot be taken back, as the reports were suggesting was the government’s plan.

Moreover, the apex court has also constituted a 17-member bench that will hear a case regarding the reports that were being aired by the media regarding the government’s purported plans to this effect.

The hearings will begin today (Friday) and the Attorney General of Pakistan has been summoned to appear before the 17-member bench.

The following is the text of the Supreme Court’s late night press release issued by Additional Registrar Sajid Mehmood Qazi:

“As per reports telecast tonight on several TV Channels including AAJ, GEO & ARY, alleging that the Government is considering to withdraw the notification/executive order dated 16.03.2009 of restoration of the Chief Justice of Pakistan and other Judges of the Supreme Court of Pakistan and Chief Justices/Judges of High Courts. Some newspapers have already reported this issue as well. Earlier on, few months ago, a similar statement was made by one of the high constitutional office holders in the Parliament.

“As the news item was flashed by other TV channels, some channels have also telecast denial today (14.10.2010) from the Government, saying that there is no truth  behind the said news.

“It may be clarified that the issue of restoration of Judges through notification has already been conclusively settled by the Supreme Court of Pakistan in its judgment dated 31.07.2009 in the case of Sindh High Court Bar Association v. Federation of Pakistan (PLD 2009 SC 879), relevant paragraphs whereof are reproduced below: –

“As a consequence thereof: –

“The Chief Justice of Pakistan; the Judges of the Supreme Court of Pakistan; any Chief Justice of any of the High Courts and the Judges of the High Courts who were declared to have ceased to hold their respective offices in pursuance of the afore-mentioned alleged judgments or any other such judgment and on account of the instruments mentioned in Para 21 above, shall be deemed never to have ceased to be such Judges, irrespective of any notification issued regarding their reappointment or restoration;”

“It may be stated that the issue of appointment or removal of Judges is clearly prescribed by the Constitution of Pakistan, which has been elaborated through successive verdicts of the Supreme Court. The Supreme Court has held time and again that a Judge of the superior judiciary may not be removed except on the grounds and as per procedure laid down in Article 209.

“In view of the facts stated above, the Hon’ble Chief Justice of Pakistan, on a note moved by the Registrar, has ordered registration of the matter as Civil Miscellaneous Application and its fixation before a 17 – Member Bench on 15.10.2010. Notice has been issued to the Attorney General for Pakistan.”

How it all unfolded