FG Ebrahim to be ombudsman for The Express Tribune

FG Ebrahim to be ombudsman for The Express Tribune

Ebrahi­m will act as mediat­or on issues that may arise from news or opinio­ns appear­ing in our public­ation.
Published: October 27, 2010
Tweet Email 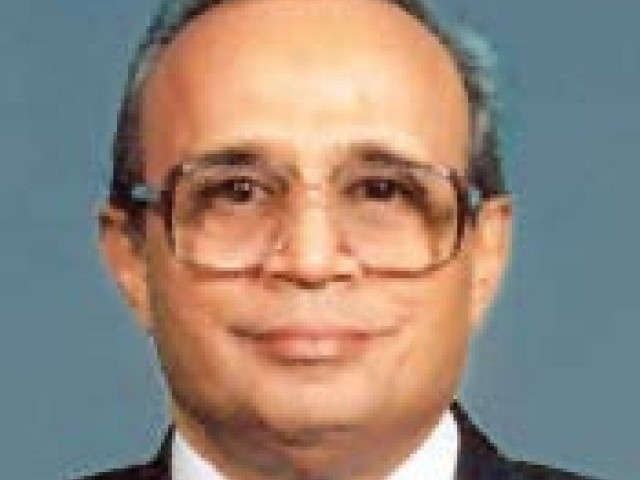 In the interest of promoting journalistic integrity and transparency, The Express Tribune will have Justice (retd) Fakhruddin G Ebrahim as ombudsman for the paper.

He will act as mediator on issues that may arise from news or opinions appearing in our publication, in the interest of promoting accountability and fairness to our readers. The eminent jurist will be occupying a non-monetary position and The Express Tribune is grateful to have him on board.

As a partner of the International Herald Tribune, The Express Tribune is committed to upholding international standards by monitoring the accuracy and fairness of its reporting. Ombudsmen act as arbitrators for news organisations around the world and our newspaper will emulate this practice in order to have a liaison with the public, who can report their concerns directly to him.  Jeffrey Dvorkin, Executive Director of the Organisation of News Ombudsmen, congratulated the newspaper on taking this step. “At a time when many media organisations seem to suffer from a disconnect from their audiences, ombudsmen are a unique demonstration that a media organisation takes its commitment to the public seriously,” he said.

Readers are invited to share their concerns and complaints with Justice Ebrahim, who will then investigate and address complaints, critical omissions and errors. The Express Tribune will accept his decision on these matters as final. It is hoped that this cooperation results in greater awareness about the concerns of our readership and encourages professionalism at all levels.

If any individual or government representative is unsatisfied with material published in The Express Tribune, they can contact Justice Ebrahim directly at:

Who is our ombudsman?

In 1981, he refused to take oath under the Provisional Constitution Order promulgated by General Ziaul Haq, while serving as an ad hoc judge in the Supreme Court. The justice is also famously credited with releasing a public note in response to the judicial crisis in the country, which stated that the situation had been created for ulterior motives.

His distinguished career has seen him serve as senior advocate in the Supreme Court, federal law minister, attorney-general and the governor of Sindh.

The Express Tribune is appreciative of the services he will perform for the newspaper.