There is an urgent need of signing PTA between two countries to explore business opportunities, said FPCCI president 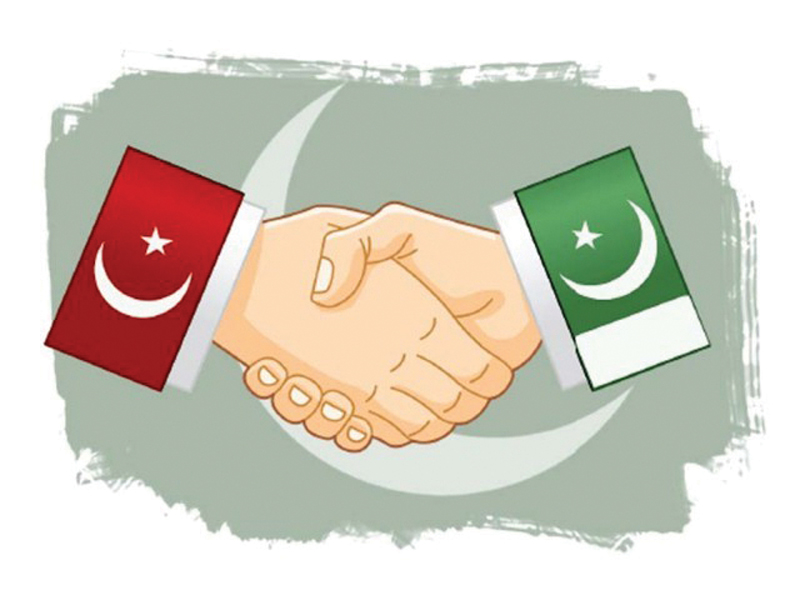 Pakistan and Turkey are enjoying good relations but there is an urgent need of signing the Preferential Trade Agreement (PTA) between the two countries to explore trade and business opportunities.

This was stated by Federation of Pakistan Chambers of Commerce and Industry (FPCCI) President Zakariya Usman in a meeting with Commercial Attache of Turkey, Murat Mustu, here at the Federation House on Thursday.

Usman said that Pakistan should make use of Turkish expertise in various sectors, particularly in development of infrastructure, construction, energy and information technology. Mustu expressed his gratitude to Usman and other FPCCI members, assuring his full cooperation during his tenure in Pakistan. He also assured to pursue the issues, which were taken up during the meeting, with the Turkish government.

He agreed that the mentioned bottlenecks were a major cause of low bilateral trade volume.

Finance Act: FPCCI for doing away with ‘harsh provisions’ 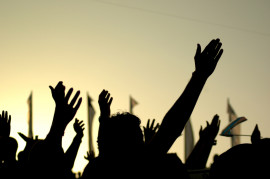