The leaders lamented that kidnappings and killings have not been curbed during the last six years of the PPP rule. 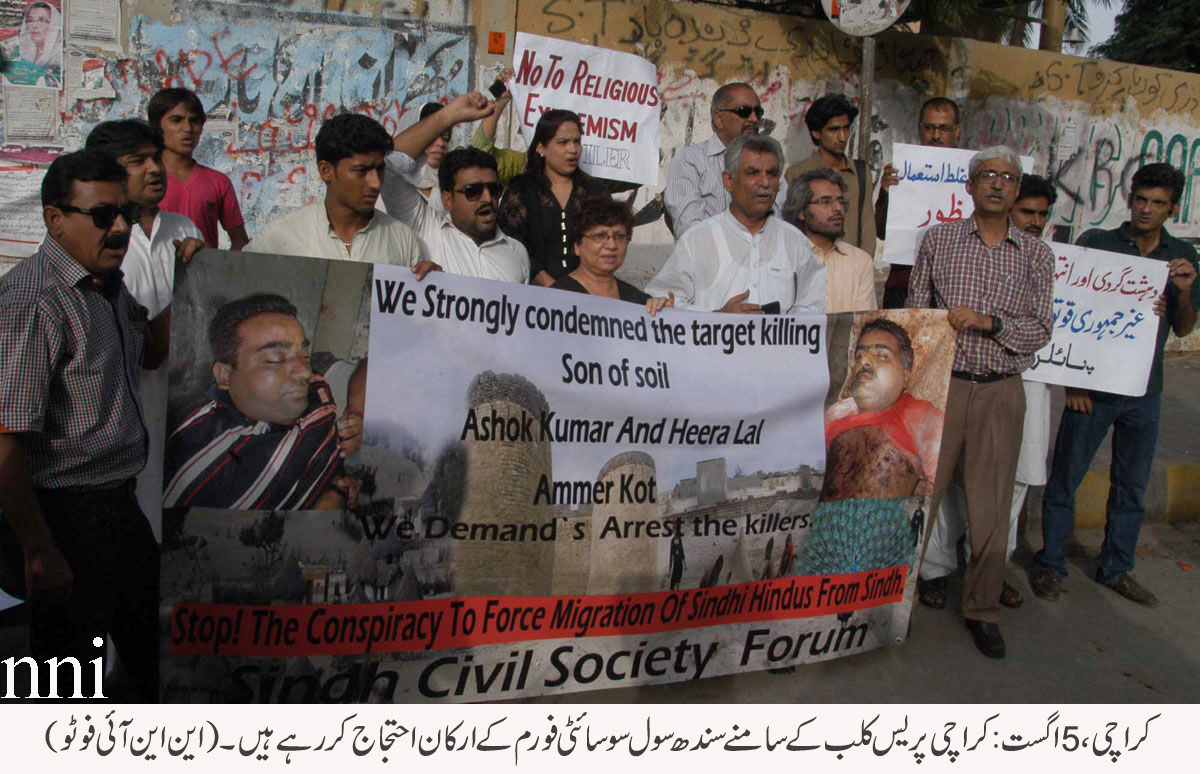 The murderers of the two Hindu traders who were killed in Umerkot on the third day of Eid should be arrested, demanded the leaders of the Awami Jamhoori Party (AJP).

Karam Wassan, Abrar Kazi, Wishno Mal and Hareef Khan Chandio have demanded the arrest of the murderers in a statement issued on Tuesday. According to the statement, the AJP supports protest movements by the minority community, including Bheel, Kolhi and Malhi, who have been calling for police action against the murderers of the two innocent brothers.

The AJP is of the view that the police and the government will not act against killers unless the people wake up and force the government, said the statement. The leaders lamented that kidnappings and killings have not been curbed during the last six years of the PPP rule. 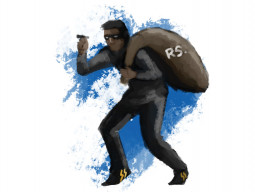 Speaking up: Umerkot protests killing of Hindu traders during robbery 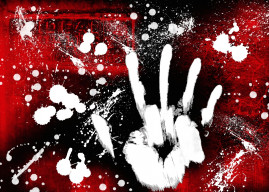