The head of the US carrier is so confident of getting a bargain he began negotiating in public. 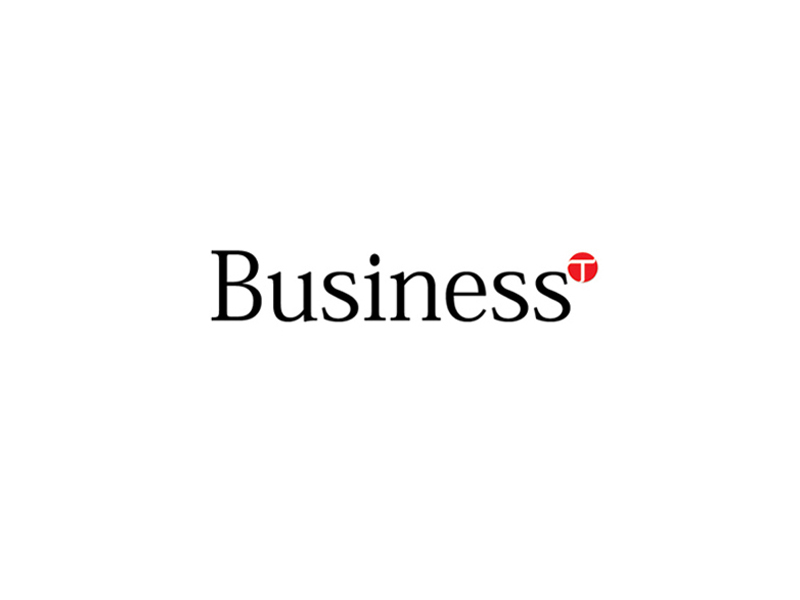 Airbus’ summer sales campaign with the new A330 neo airliner has triggered warnings of potential oversupply in the wide-body market and of a bruising price battle as the older-generation model undercuts rival Boeing’s 787 Dreamliner.

Two weeks after Airbus announced a revamp of its A330 at the Farnborough Airshow, the battle for wide-body sales is heating up as Delta Air Lines seeks to renew part of its fleet.

The head of the US carrier is so confident of getting a bargain he began negotiating in public, saying he would take the A330neo for barely a third of its $275 million official price. His “high 70s, low 80s” bid was below the market value of such jets - but not by a massive margin, analysts said.

The aerospace industry is focusing on squeezing the maximum life out of existing products following some expensive upsets, including delays and technical problems on the 787 and Airbus’s A380 superjumbo.