Public speaking, dramatics and world history are taught alongside English and mathematics. 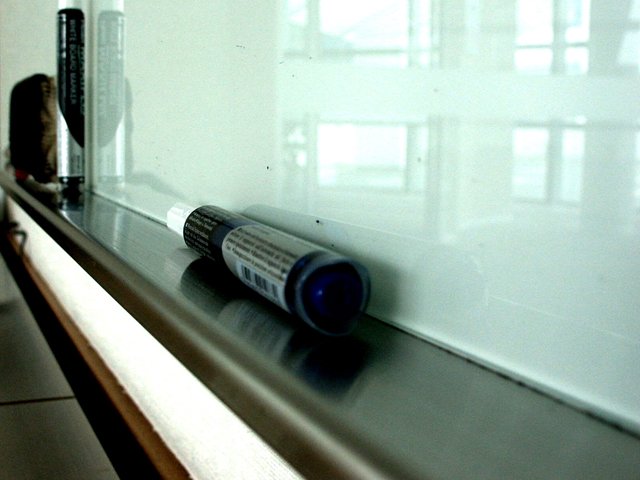 “There is a lot of scepticism but we try to be as transparent and forthcoming as possible,” says Sarwar. PHOTO: FILE
LAHORE:

Three years ago, Khizar Mehmood, a student at the Government Pilot Boys High School, Wahdat Road, attended a free summer camp, run by volunteers, that focused on inculcating critical thinking, empathy and creativity among participants. This summer, he has returned to the camp as a volunteer.


Mehmood, now an intermediate student at the Government College University, is part of a fellowship programme called Rabtt. The programme aims to build an empathetic and thoughtful Pakistan.

“When I return to my old school I will tell them that I was one of them...that I never knew that learning could be so overwhelming. I intend to take these opportunities to places where children rarely have them,” Mehmood said.

A five-day training session for the fellowship programme ended at the Forman Christian College on Friday. The training focused on interaction to train volunteers in critical thinking, creativity and empathy.

Rabtt began as a volunteer initiative in 2011 targeting students of grade 9 in public and some private schools. Managing director and co-founder, Imran Sarwar, says its core philosophy is to connect students through education.

“There is a general disconnect between the teacher and student...there can be no meaningful change among students unless you connect with them on a personal level,” he says.

Sarwar, a graduate in public policy from Harvard, believes that children aged 10 to 14 years are ideal candidates for motivation towards these concepts. Eventually they can be agents of change.

The summer camp includes classes on world history, arts, dramatics, public speaking, English and mathematics taught by volunteers. “We want our camps to be about teaching subjects other than what these students learn during their academic year,” Sarwar says.

Spanning three weeks, the camp is held during the summer break at schools.

Since 2011, 900 students have participated in five summer camps held so far. Volunteers have reported resistance, not just from schools but also parents. “We have learned to take all stakeholders on board from the start, so we can improve and correct ourselves,” says Sarwar.

Parents value most classes that can help students improve academic performance. “There is a lot of scepticism but we try to be as transparent and forthcoming as possible,” says Sarwar.

He says, subjects like English and mathematics have been included to cater to parents’ interest.

The fellowship cycle began in February. As many as 200 applications were received. Of them, 50 to 60 volunteers were shortlisted. Volunteers are in the 19 to 25 years age bracket and are currently pursuing undergraduate studies at LUMS, FCC and Punjab University. Some of them are A-levels students.

The content for the courses has been developed at Rabtt.

Rabtt Academics Director Tooba Fatima, a senior at FCC, says the outcomes for each subject are well defined.

Fatima says they have received endorsements for the history component this year. “We haven’t encroached on regular school timings, we hold our camp during the summers,” she says. “When parents and teachers see improvement in the students their reservations are put to rest.”

Mehboob Khan, 21, has been associated with the camp since 2011 when he was studying for his A levels. Now he heads the public speaking team. Khan - a law major set to graduate next year - will be mentoring students in almost all the camps. There is a dearth of opportunity in schools, he says, especially government schools, especially in dramatics and public speaking.

“We try to instil the idea of independent thought and encourage these kids to put these skills to use.”

Rabtt has partnered with several organisations including the British Council, the Amal Academy, the Social Innovation Lab at LUMS and Independent Theatre Company and Centre for Dialogue and Action at FCC. The initiative will run 10 summer camps in eight schools in two localities: Youhannabad and the area around Wahdat Road. As many as 400 students will be participating in the three week activity starting next week, followed by six workshops after summer vacations. 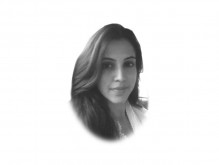 Schools may be killing your child’s creativity 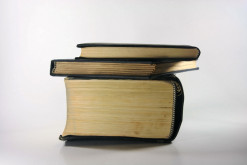