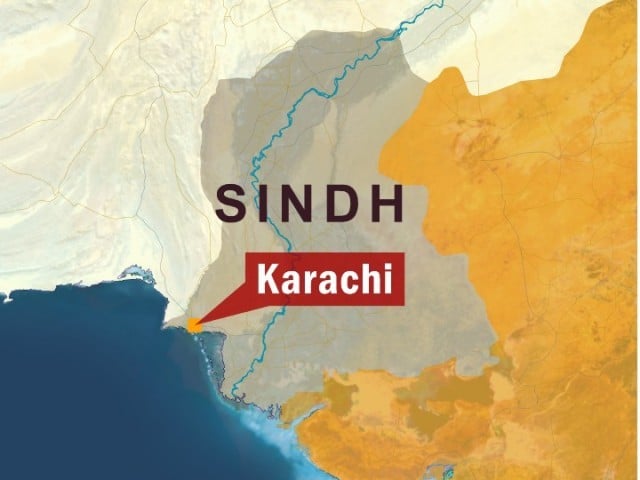 KARACHI: At least six more missing persons have been traced by the investigative commission formed to recover the people.

Zeeshan Ahmad, Sajjad, Muhammad Alam, Shahid, Muslim and Shujauddin are among the persons who have been found, according to a report presented at the commission’s proceedings held at the Crisis Management Cell office here on Thursday.

The commission heard the cases of 11 missing persons out of 22 in which their family members recorded their statements. Out of 22 missing persons, three are from Swat, two each from Tharparkar and Gwadar, one from Mirpurkhas and Quetta and twelve are from Karachi, the report said.

The commission has also ordered the interior ministry to file an inquiry report on the missing Abdul Aziz at the next meeting.