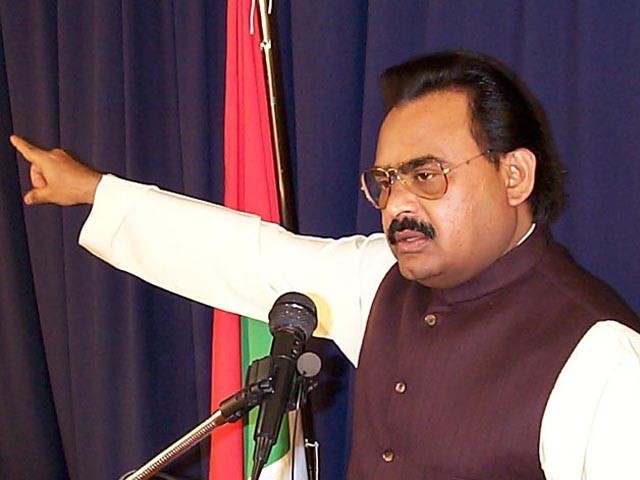 The attackers involved in the shooting are still threatening the shopkeepers of the Shershah market, according to a statement issued by the Muttahida Qaumi Movement (MQM).

Altaf Hussain demanded the government to provide security to the shopkeepers and compensate them for their losses.

Malik assured him that the attackers will be arrested and brought to justice.

The horrific attack on the market,  in which gunmen indiscriminately opened fire, claimed the lives of  13 present in the area at that time, despite the fact that a police checkpoint was located a mere 20 yards away.