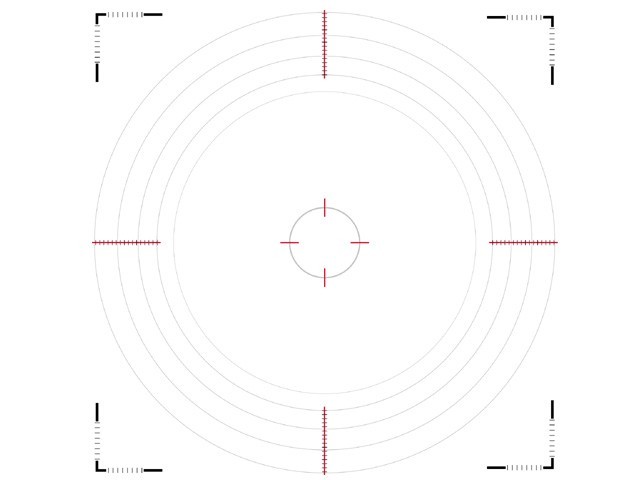 KARACHI: Amjad Ali’s teenaged brother is hysterical at the Civil hospital morgue where the crimson body lay. “Where were you when they were killing us,” he screams at a policeman in civvies, who has just arrived to take down the names of the victims of the Shershah market massacre on Tuesday.

There are six bodies in the peculiar smelling morgue. Two more bullet-pocked ones are being shifted from ambulances into the centre. Mohammad Ameen’s relative has just identified one body. He vomits. “I told him not to open his shop today, but he wouldn’t listen,” he cries as a young nephew grips him. Another layer to this tragedy is that the men who owned the shops where the attack took place were mostly relatives.

Deeper into the bowels of the hospital, Mohammad Tahir is pacing the corridor as his older brother battles it out inside the operation theatre. Doctors had told him that two bullets had pierced Saeed’s chest. They are trying to fish one out. “We are trying our best to save him,” a doctor tells Tahir, who pleads to see his brother just incase he dies.

Another one of Tahir’s relatives, Aqib, is also being operated on at the same theatre. “I wish the bullets had hit me,” says Tahir, who witnessed the attack the likes of which Shershah has never seen.

“We were doing business as usual till 5:30 pm when we heard the first gun shots,” he says. “There were at least 30 attackers armed with Klashni and they just fired straight at us shopkeepers and everyone gathered around.”

Also at the hospital is Asif, another eyewitness, who owns a shop at the Shershah scrap market. “No one in the market is affiliated with any political party, be it the MQM, ANP or the PPP, so why were we targeted? What did we do to harm anyone?” he shouts.

More maddening is the fact that there is a police checkpoint just 20 yards away from the market. “Every month we pay extortion money to the police, but still we got no protection and they openly killed our family members,” Tahir says, adding that the murderers came from a street which leads to Lyari.

CHIPPA was the first emergency ambulance service to reach the spot. The workers say that they were at the spot within 10 minutes of the incident. “There was an eerie silence when we reached there. All we could hear was the call of the dead who lay all around the market,” says one worker.

At Medical Legal Officer Dr Karrar Abbasi’s office at Civil hospital, journalists crowd around his table in the hope of catching the names of the victims as he dictates them over the phone to the police. “Amjad Ali wald [father of] Sarfaraz, Mohammad Ameen Tariq, 40, wald Karim Bakhsh, father and son Umair and Zubair, Mohammad Naseem son of Talib Hussain, Irshaan son of Niaz Ahmed and Kashif son of Mohammad Rafi.” At the time of the filing of this report, Civil hospital had received eight bodies from the incident. Two other victims, Anees and Asif Salaamuddin, were at the Abbasi Shaheed Hospital.

By the time MLO Abbasi hangs up the phone, Edhi ambulances rush in three more bodies with gunshot wounds but they are not from Shershah. They are from Radio Pakistan – elsewhere in the city. The victims are unidentified since no identity cards were found in their clothes. “We found these Baloch men with gunshot wounds to their heads behind the street near Radio Pakistan,” says an Edhi worker.

Shershah – at a crossroads

Shershah ‘Kabari’ or scrap market is located at the junction of Lyari and Shershah right at the corner of a road that touches Shershah bridge, also known as Meeranaka bridge. The road is a narrow stretch that links Shershah’s Paracha Chowk to Lyari. As you cross Native Jetty bridge, you enter Agra Taj, Gulbai. The market is located to the right of Paracha Chowk.

On the right side of the road are large godowns and small shops and to the left is the market that is about 2km long. It is bordered by Maula Ali and Chakiwara areas of Lyari, which recently made the headlines for killings.

What the guards saw

Sixty-four-year-old Taj Muhammad Khan is a security guard, who works in the one of the streets in the market. He was sleeping in a guardroom at the top of one of the buildings when the attack took place. “I heard the sound of fire and suddenly people started shouting,” he says. “When I came out everyone was running.”

Another security guard, Murtaza Khan, 24, was standing in front of a large iron gate that works as an entrance to lane No 7. He says the assailants escaped via Shershah bridge.

With additional reporting  by Fawad Shah

For the dirt poor, nothing can keep away good clean fun