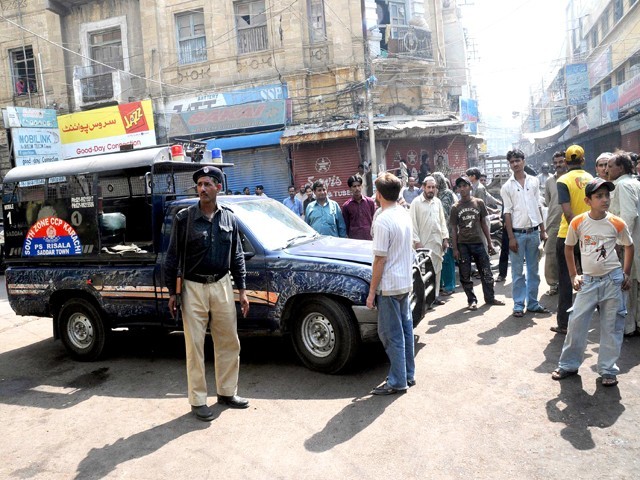 According to sources, the police received a tip regarding the presence of a man named Mula Raju, who is also believed to be one of the accused in the Shershah firing incident. Police surrounded the area to search for more suspects.

Earlier last week, there were strong rumours that the police had arrested Lyari gangster Baba Ladla for whom the government was offering Rs1 million. Ladla is believed to be involved in the Shershah market attack.