Of rights and recognition: Highs and lows for home-based workers come in wrong order

Of rights and recognition: Highs and lows for home-based workers come in wrong order

With no legisl­ation in place, draft nation­al policy for HBWs awaits recomm­endati­ons from the provin­cial govern­ments.
By Maha Mussadaq
Published: January 10, 2014
Tweet Email 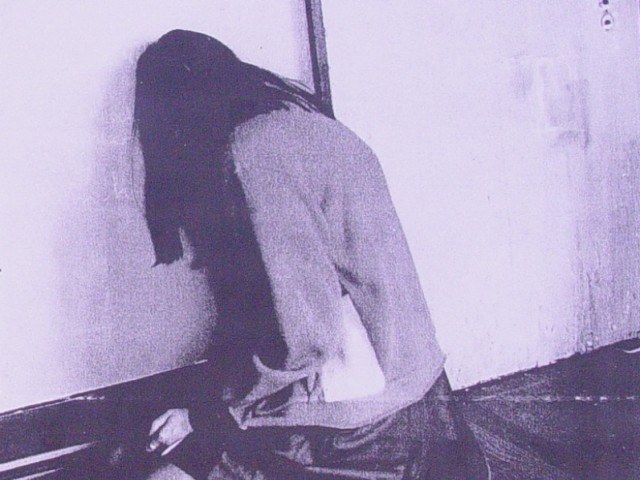 Low incomes and highly-hazardous working conditions are the fate of the home-based workers. Does this not sum it up?

Working against extremely low remuneration under exceedingly unhealthy and hazardous conditions, a rising number of young girls aged between six and 14 years are assisting their mothers as home-based workers (HBWs) in Pakistan.

With no legislation in place, the draft national policy for HBWs awaits recommendations from the provincial governments.

In a consultative session organised by the Ministry of Law, Justice and Human Rights and Strengthening Participatory Organisation (SPO) here on Thursday, a number of stakeholders raised their concerns over the policy.

The policy drafted to protect and promote the rights and benefits of the workers, particularly women, was written with the intention to guide and support the provincial and local governments.

It was presented before the stakeholders for recommendations to further strengthen the document. “It has been watered down and diluted,” said rights activist Tahira Abdullah. “The original was strongly drafted and owned by the UN agencies as well as ministries.”

According to Farzand Ali Mayer of the Khyber-Pakhtunkhwa Directorate of Labor, the draft policy was a guideline and a driving force for the determination of the status of HBWs. The current draft tends to limit the scope of these workers to women only.

Participants stressed on the need to institute a clear mechanism for the registration of these workers.

National Commission on the Status of Women (NCSW) Chairperson Khawar Mumtaz said we need to identify issues that are realistically addressable.

According to the Punjab labor department, in 2011 there were about 8.52 million unregistered HBWs. These invisible workers are exploited by their employers and contractors and are deprived of their basic rights.

Abdullah said the government must look into the possibilities of ratifying the International Labour Organisation (ILO) Home Work Convention, along with the ILO Employment Relationship Recommendation.