Police arrest­ed the accuse­d as he tried to flee to Multan.
By Our Correspondent
Published: January 5, 2014
Tweet Email 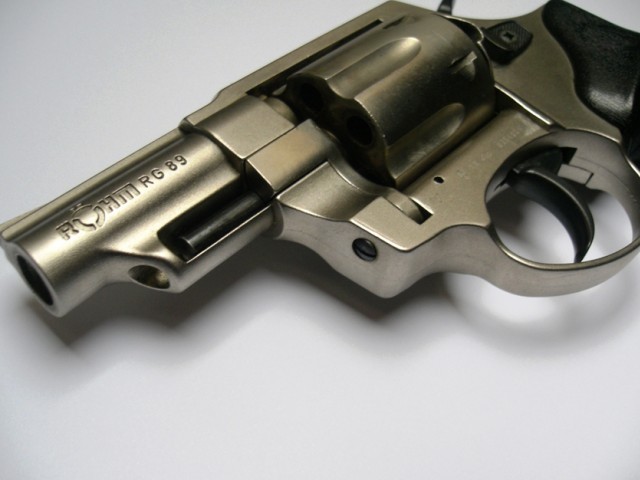 Police arrested the accused as he tried to flee to Multan. PHOTO: FILE

A 10-month-old girl, Sawera, was allegedly killed by her father inside her house in Eidu Goth within the limits of Bin Qasim police station.

The victim was taken to the 100-bed hospital in Bin Qasim Town where she succumbed to her injuries. Police recorded the statement of the victim’s mother, 16-year-old Saima. “My husband was not happy with her birth as he wanted a son,” she said. “He often beat me up over the issue.” Saima had married the accused, Zahid Iqbal Odho, nearly two years ago with the consent of their families.

Police arrested the accused as he tried to flee to Multan and booked him for the murder of his daughter. He agreed that he wanted a son but insisted that he had no intention of killing his daughter. “During an exchange of words with my wife, I lost my senses and threw my daughter onto the floor,” said the 18-year-old father. “However, I had no intention of killing her.”

SHO Huzoor Buksh Solangi confirmed that the accused has been arrested and has confessed to the crime, adding that a case has been registered.

Separately, a policeman was shot dead in Shahnawaz Shar Goth within Sacchal police remits. The deceased was identified as 37-year-old Mohsin, son of Syed Sharif. Police officials said that deceased was killed while protecting a Karachi Building Control Authority (KBCA) team who were evacuating a piece of land that had been occupied by land grabbers.

A group of protesters gathered near the area as the KBCA tried to clear the land. Armed men from among the protesters opened fire at the police when they used teargas to disperse the protesters, said police officials. Nearly a dozen suspects have been detained as further investigations are underway, they added.

A teen was found dead from Indus Plaza in Sohrab Goth. His body was taken to Abbasi Shaheed Hospital where doctors said that he was subjected to rape before being killed. A case has been registered while further investigations were underway.

The tortured body of a 30-year-old man, Iqbal Rafaqat, was found from Shah Latif, claimed police. Meanwhile, an unidentified young man was also found dead in Rizvia. SHO Hassan Haider said that the deceased was shot multiple times and his hands and legs were tied with rope.