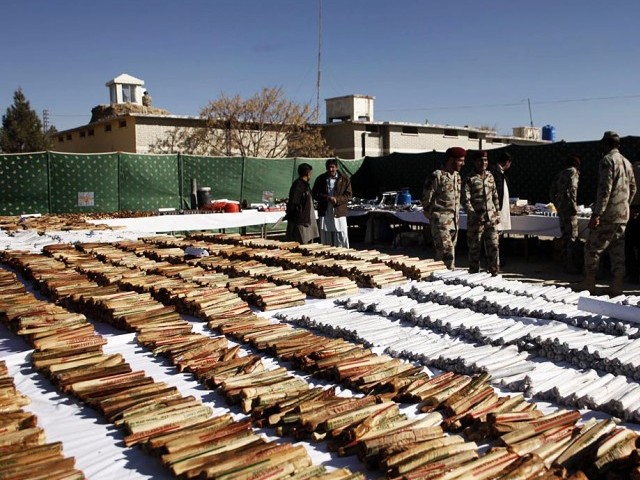 The two factories have been shut down following the operation.

In addition, five kilogrammes of ball bearings as well as 17,500 explosive sticks and 23 rockets were seized during the operation.

“The maps of Balochistan, Pakistan and world were recovered during the operation,” IG FC said, adding that they wanted to target Quetta and other districts of Balochistan or Pakistan.

Modern laboratories were found in both factories where they were experimenting with explosives and chemicals.

Janjua said this was a major accomplishment of the FC who have foiled a terror threat and saved countless innocent lives.