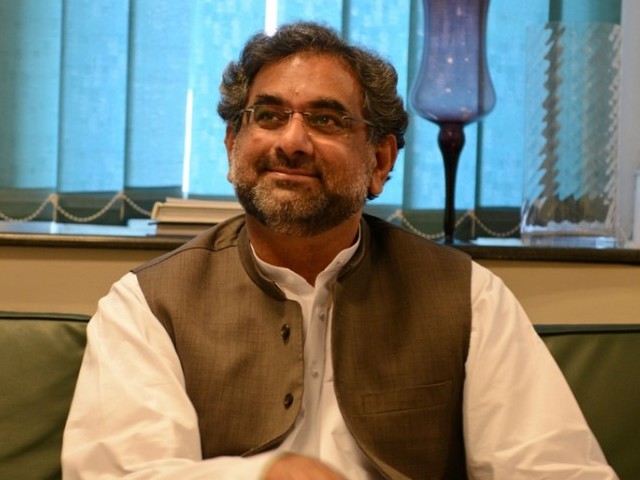 KARACHI: Federal Minister for Petroleum and Natural Resources Shahid Khaqan Abbasi stated that if the Sindh government wants to buy Pakistan Steel Mills, the Centre has no objections, Express News reported on Saturday.

“Pakistan Steel Mills (PSM) has suffered from a loss of Rs100 billion and cannot bear any further losses,” the minister further added.

Abbasi also stated that institutions that are suffering from losses will be privatised.

PSM has accumulated losses of over Rs100 billion in the last 10 years.

This is not for the first time that PSM is on the privatisation agenda. Its privatisation was taken up in 1998 but was dropped and instead it was decided to undertake restructuring of the corporation.

PSM is now on the privatisation list, once again. However, much before the government’s plan to sell 26% of its stake to prospective buyers along with management rights, Russia has shown deep interest in investing in the mill’s future. The Russians had hinted at a $1 billion investment to modernise and expand the PSM’s capacity.

In 2006, PSM was valued at Rs22 billion, in the approved bid of privatisation, which was overturned by the Supreme Court citing ‘omissions and commissions.’ Since that decision, fresh liabilities of Rs100 billion have been created, which will significantly reduce bidders’ appetite.

The corporation was inaugurated in the 1970s with the technical and financial assistance of the former Soviet Union and owns and operates an integrated steel manufacturing plant with the design capacity of 1.1 million tons per annum.