In some ways, the stance seems to insult Gandap­ur, others who died, sugges­ting weakne­ss to stand up to killer­s.
By Editorial
Published: October 20, 2013
Tweet Email 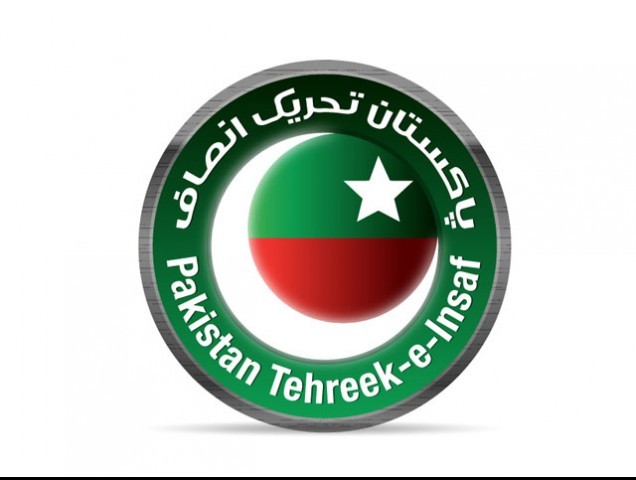 The message going out is then one that can only encourage the militants; it seems to tell them that the provincial government has no answer to their force; no will to combat their brutality. PHOTO: FILE

In what can only be described as an extraordinary sense of optimism, the Khyber-Pakhtunkhwa (K-P) cabinet has called on the Taliban to stop killing on ‘humanitarian’ grounds. We can only wonder how much a force that has killed some 40,000 people, most of them civilians, knows of humanity, or to what degree its members consider the question when bodies fall on streets, small children shriek as blood pours from their bodies and distraught families search for victims after a bombing.

Beyond the appeal to humanity, the K-P government has continued to follow its policy of appeasement, reiterating the call made earlier by party leader Imran Khan to allow the Taliban to set up an office so that attempts to ‘derail’ peace talks are stopped, demanding the federal government put an end to drone attacks and insisting it still seeks negotiations with the militants. This response, decided at a special meeting of the K-P cabinet, appears to be a rather odd one, coming just days after the Eid day murder of PTI law minister Israrullah Gandapur. In some ways, the stance seems to insult him, and others who have died earlier, suggesting the party is too weak in the spine to stand up to the killers of its own people. Indeed, a fitting response would have been to soundly condemn the murder, rather than making excuses for the perpetrators.

The message going out is then one that can only encourage the militants; it seems to tell them that the provincial government has no answer to their force; no will to combat their brutality. Instead of taking them on as a band of criminals intent on murder and mayhem, it instead seeks to talk things over. We ask quite what there is to talk about and if there can be any moral excuse for refusing to take on a band of ruthless killers who have run riot through our country, and instead attempting to do business with them, while refusing to ask if this is justified given their multiple acts of barbarity and their complete disregard for the laws of the state. The PTI must consider if it can afford to adhere to its current strategy, even as its own men are mowed down in the ugliest fashion.

The curse of dengue