Office­rs say they will contin­ue to work as long as their depart­ments treat them proper­ly.
By Faraz Khan
Published: August 14, 2013
Tweet Email 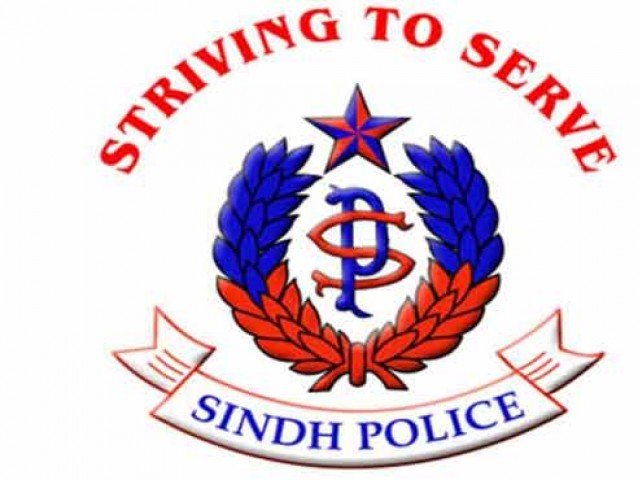 Chaudhry Aslam, Farooq Awan and Niaz Ahmed Khosa have been reverted to rank of DSP.

KARACHI: The long-standing issue of cancelling the out-of-turn promotions of police officials, as directed by the Supreme Court of Pakistan, was finally resolved on Tuesday as the 12 remaining senior police officers were asked to step down from their posts.

While the decision has irked the demoted officers, who believe they are among the best in the police force, they have stated that they will accept the apex court’s decision and will continue to serve in the police – given that their departments treat them properly.

Chaudhry Aslam, Farooq Awan and Niaz Ahmed Khosa have been reverted to rank of DSP, seven others to the rank of inspectors and Fayyaz Khan has been demoted to a sub-inspector.

The issue of turn-of-promotions had been dragged in the courts for the last five years. Finally on June 12, a bench of three judges, headed by Justice Amir Hani Muslim, declared the Sindh Police Shoulder Promotions Act, which was enacted through an ordinance, void and directed that the police officers holding the rank of deputy superintendent of police (DSPs) to deputy inspector general (DIGs) be demoted to the same ranks as their batch mates.

On July 13, the out-of-turn promotions of 59 police officials were cancelled but the committee asked for one more month to demote the remaining 12 officers. “The report submitted to the court clearly stated that the remaining out-of-turn promotions would be cancelled within a month – this left the government no other option but to follow through with the demotions, otherwise the court could have taken action against them,” said an officer of the legal department of the Sindh police on the condition of anonymity.

The officers who were demoted on Tuesday have accepted the court’s decision but voiced their agitation against those who were involved in promoting them.  “We cannot fight with the judiciary,” said Raja Umer Khattab who was recruited in the police department in 1990 as an ASI, while talking to The Express Tribune. “We are being punished for being promoted but what about those who sanctioned our promotions? It was their responsibility to make a proper law before giving us higher ranks.” He said that he, along with his companions, would continue to serve the police if their departments treat them “properly”.

“The people behind our demotions are the enemies of this country,” said Chaudhry Aslam Khan. “They wanted to destablise the country.”