Bin Laden says Arabia­n Penins­ula’s oil wealth should be used to help Pakist­an, as it “belong­s to all Muslim­s.”
By AFP
Published: October 3, 2010
Tweet Email 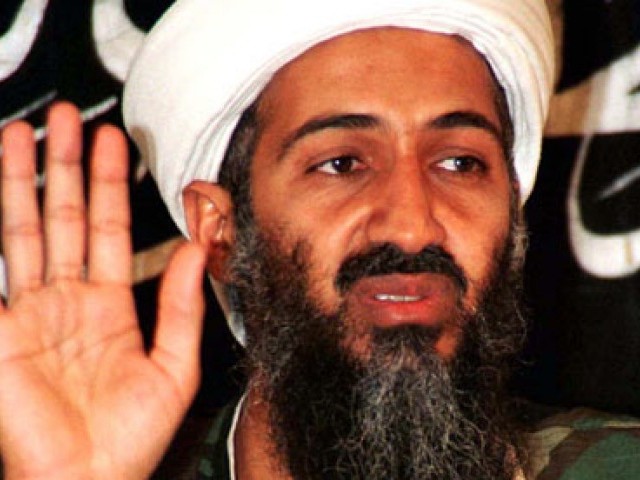 DUBAI: Osama bin Laden has reiterated a call for aid to flood victims in Pakistan, in the second such audio message posted online in as many days, a US monitoring group said on Saturday.

In a speech entitled “Help Your Pakistani Brothers,” the al Qaeda leader focuses on the reluctance of Arab and Muslim countries to help Pakistanis, singling out Gulf states, Malaysia and Turkey, SITE Intelligence Group said.

“The response did not match the level of the disaster,” said the voice, whose authenticity could not be immediately verified.

Bin Laden said that Arab and Muslim leaders had not paid any visits to flood-hit areas unlike UN chief Ban Ki-moon, and added that the Arabian Peninsula’s oil wealth should be used as it “belongs to all Muslims.”