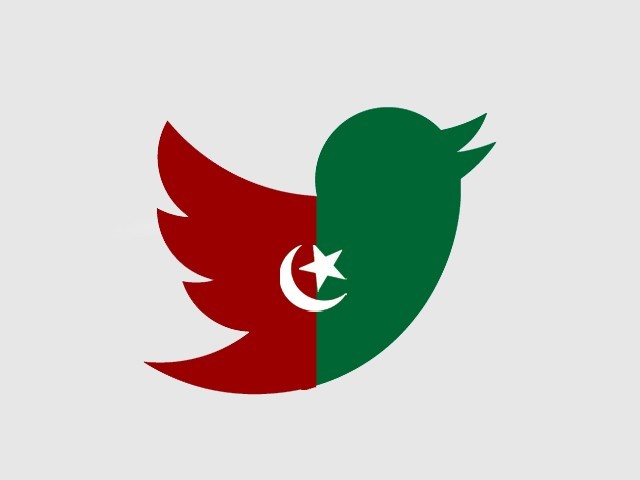 Imran Khan’s twitter activity on the topic of drones and Fauzia Kasuri has enraged some, and confused others in the Twittersphere this morning.

Imran Khan condemned the drone strike that killed seven in Waziristan just a day before in a tweet and proceeded to a second tweet stating,

The drone attack that killed pro peace Waliurrehman led to r soldiers being killed/injured in revenge attacks! This is totally unacceptable.

Replies to his tweet started pouring in immediately after,

Taliban now considered ‘pro-peace’. Not a single woman in the Cabinet. Welcome to Naya, Roshan Pakistan. Let’s burn together.

WaliurRehman was so “pro peace” he slits throats,razed mosques,schools,markets,killed cmn ppl & soldiers whoever he thought was “anti peace”

I remember this one time when my wife & I were arguing and Wali Ur Rehman reminded us about love and we all sang a song together.

Rehman was the spokesperson for Baitullah Mehsud from the Tehreek-e-Taliban Pakistan (TTP) and deputy to his successor Hakimullah Mehsud.

He carried $5 million bounty on his head and was accused  of organising attacks against the US and Nato forces in Afghanistan. He was also wanted in connection with a suicide attack on an American base in Afghanistan in 2009 that killed seven CIA agents.

After an hour’s break, another tweet appeared regarding controversial ex-member of PTI, Fauzia Kasuri. The tweet read,

I have met Fauzia & will get her back soon. PTI mbrs should know that her services for PTI r immense.

Twitter users applauded the effort while some criticized and felt there was a disconnect between what Imran Khan says and what PTI says,

@ImranKhanPTI Although this is little late but late is better than never. #PTI and #Fouzia kasuri are inseparable.

But that’s not what came out of PTI official statement yday RT @MohsinZaheerUSA: @ImranKhanPTI says he will not let Fozia Kasuri go anywhere

I met IK tonight in Lhr. Mashallah, he is looking good and getting better.

Imran’s twitter page has all eyes on it as topics of national interest such as drones are being discussed.