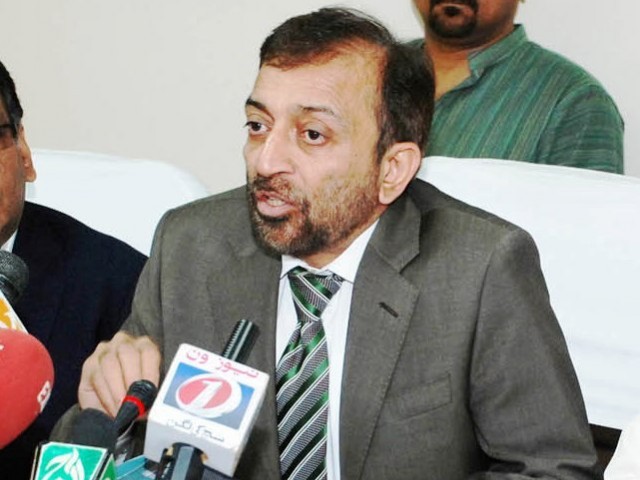 The court admitted the application for hearing.

While speaking to media after filing the request, MQM Deputy Convenor Farooq Sattar said the people of Karachi were being punished – through the delimitation order – for supporting MQM.

He further claimed that the order was aimed at dividing the party’s vote bank in the city.

Barrister Farogh Naseem represented the petitioner Farooq Sattar and argued that delimitation cannot be done unless fresh census is conducted. Delimitation, done to create equality in the constituencies, is not possible without fresh census.

The Supreme court ordered delimitation in October and if the ECP wanted to accomplish the task then they should have carried out fresh consensus and then delimitation, Farogh further said.

Later during the day, the Supreme Court issued a notice to the  secretary Federal Statistics Division, Chief Statistician, Provincial Census Commissioner and the Election Commission of Pakistan (ECP) in reference to the petition filed by the MQM.

The commission has set up a five-member committee to implement the Supreme Court orders for delimitations in Karachi. According to the sources, Justice (r) Roshan Esani will head the committee.