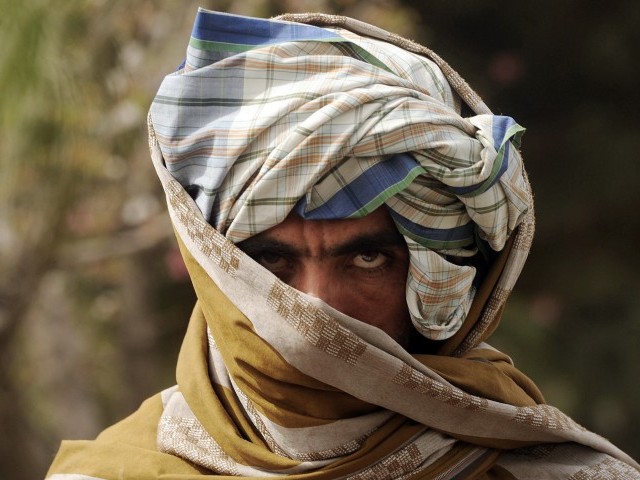 Ehsanullah Ehsan, spokesperson for the TTP , confirmed that the bodies were of Taliban members and said they were earlier arrested by security forces on different occasions.

The bodies were recovered from Mir Ali Road in Tehsil Miran Shah which is located 13km east of Miran Shah Bazar.

The security official added that the militants belonged to South Waziristan Agency.

Local tribesmen told The Express Tribune that the militants’ bodies were thrown on the road Sunday night and were recovered by locals passing by.